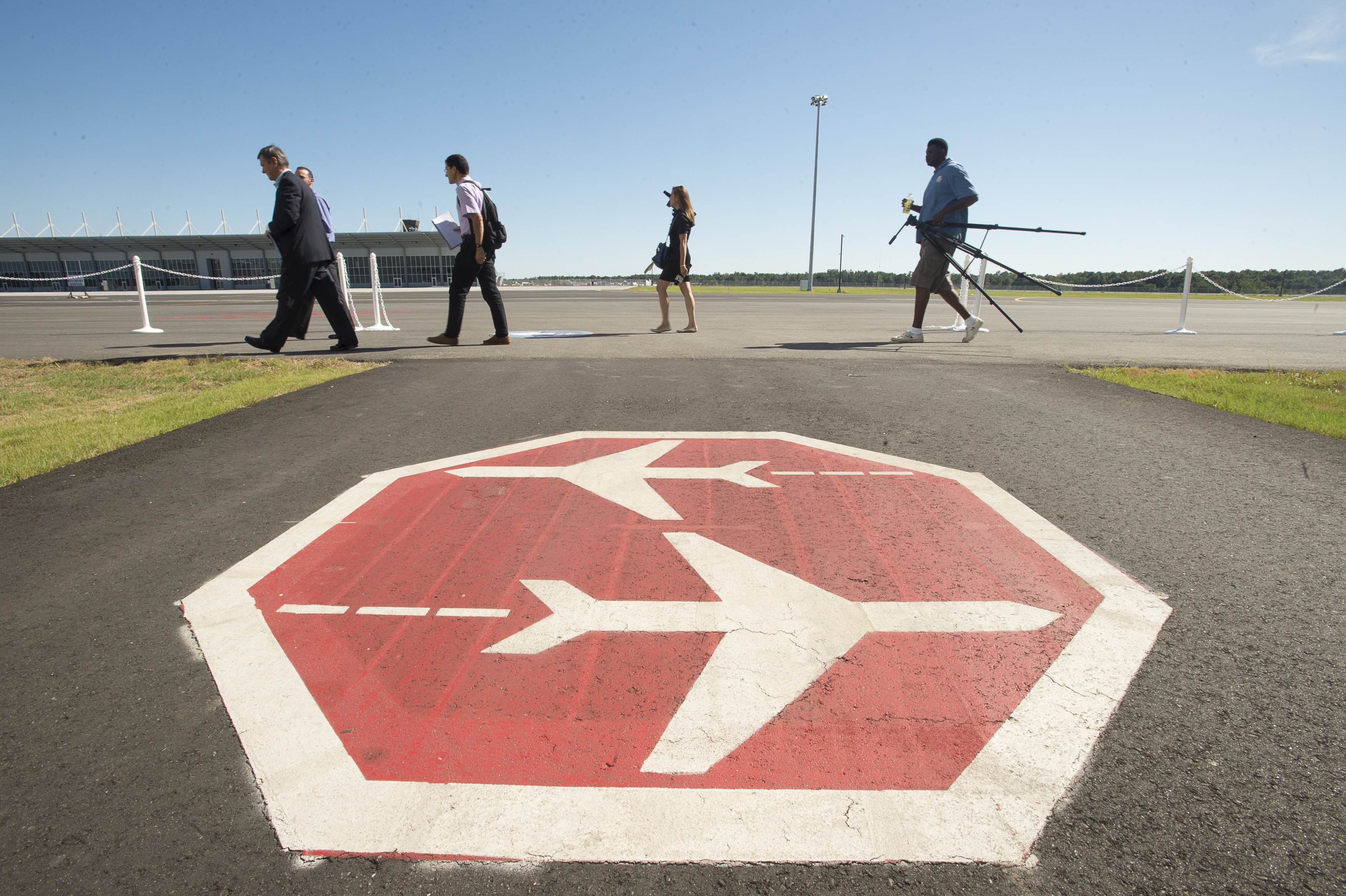 Fortunes are turning in the epic rivalry between the two airline manufacturers. Europe’s Airbus is winning more orders, has higher shareholder returns and trades at a 20 pct valuation premium. Closing the profitability gap with U.S. Boeing is its biggest remaining challenge.

People walk along the delivery center during a tour of the Airbus U.S. Manufacturing Facility in Mobile, Alabama September 13, 2015

European aircraft maker Airbus beat Boeing in the race for new business last year, but remained behind on deliveries as Boeing extended its lead as the world’s largest jetmaker.

The commercial aviation division of Airbus Group received 1,036 net plane orders after cancellations, it said on Jan. 12, down 29 percent from 2014, compared with Boeing’s tally of 768, a fall of 46 percent. Airbus delivered 635 aircraft to customers, a company record and in line with its target of slightly more than the previous year’s 629. Boeing’s deliveries rose 5 percent to 762 jets.