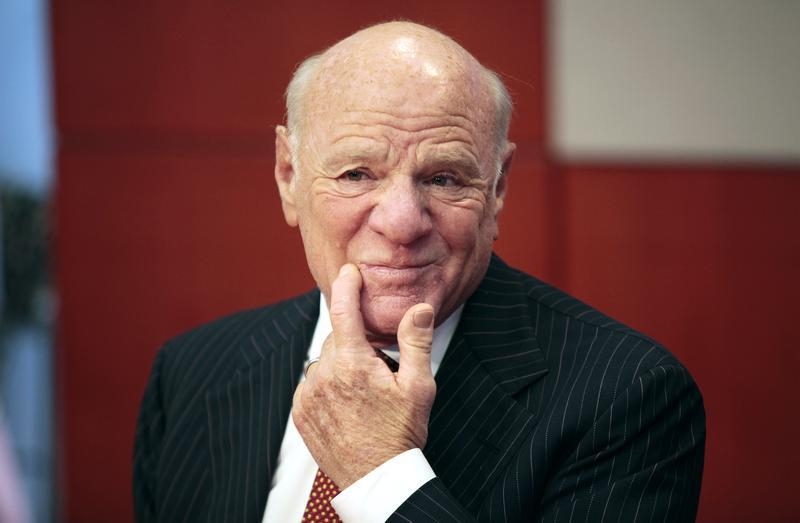 Match has drafted an alluring profile for prospective shareholders – but it comes with strings attached. The dating-sites operator pegs the value of its equity as high as $3.6 billion, according to an updated prospectus for its initial public offering. Still, there are risks – and Barry Diller’s IAC, the current owner, looks like an overbearing chaperone.

Granted, the Match Group is rather coy about the financials of its most attractive feature: Tinder. It doesn’t break out how much revenue the swipe-to-like app rakes in, leaving it to analysts to divine. Goldman Sachs projects Tinder will add $138 million to the top line next year.

That’s only 12.5 percent of Match’s prospective 2016 revenue of $1.1 billion, assuming 10 percent growth after annualizing the top line for the first nine months of this year. But it’s growing fast, amassing some 60 million users worldwide in three years, estimates UBS. And its EBITDA margin should “over time” hit around 50 percent, management said last year – much better than the 30 percent the whole group managed in 2014.

Applying a six-times multiple to Tinder’s estimated revenue for next year – roughly the same as Twitter’s – would value it at $830 million. Factor in a three-times revenue multiple for Match’s slower-growing businesses, and those are worth almost $2.9 billion. At $3.7 billion, that would give IPO buyers a discount even at the top of the range.

There is room for heartbreak, though. People can be fickle users of dating sites and apps, so Tinder’s increasing popularity may not last. It may also find it tough to turn swipes into more revenue. The Match Group may be prone to mission creep, too – it recently bought the Princeton Review, a college prep-test service.

Moreover, IAC is having a hard time letting go of its offspring, which accounted for half its $544 million of EBITDA last year. Diller’s company is keeping at least 84 percent of the shares and, through a dual-class share structure, 98 percent of the voting rights. That should give investors pause for thought.

IAC/InterActiveCorp on Nov. 9 filed an updated prospectus with the Securities and Exchange Commission putting the price range for its initial public offering of the Match Group between $12 and $14 per share. IAC is selling 33.33 million shares and has given its underwriters the option to sell an additional 5 million. All in, that would raise up to $537 million.

The dating-site company will have three classes of stock. The common stock will have one vote per share. Class B shares will retain 10 votes and Class C shares will have no votes. After the IPO IAC will own 84.4 percent of the company and approximately 98.2 percent of the votes, assuming the underwriters sell the additional 5 million shares, according to a regulatory filing.

Based on the midpoint of $13 per share, Match would be valued at $3.3 billion.