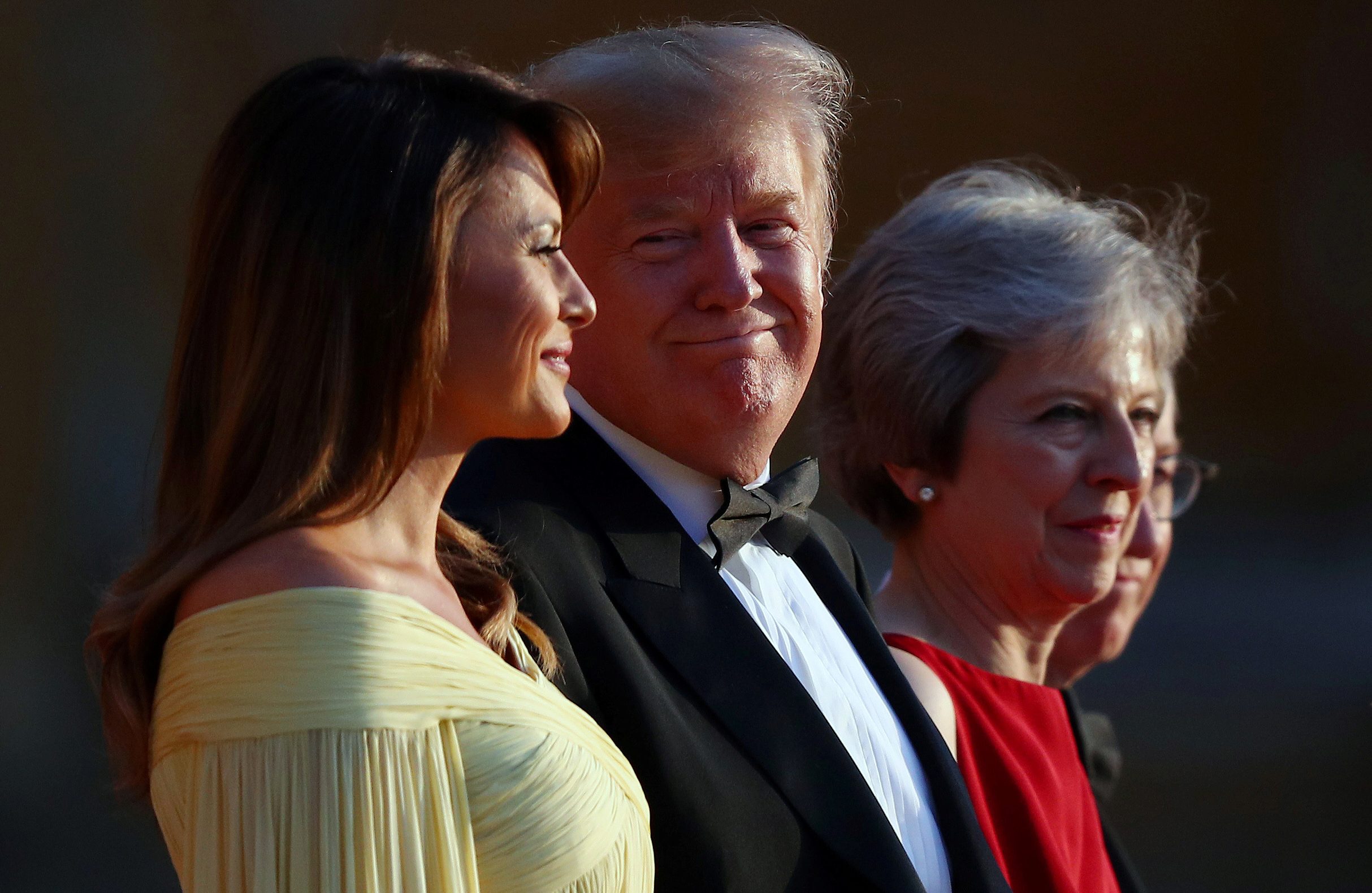 As the U.S. president ripped into the prime minister’s Brexit policy, an annual ranking of nations’ powers of persuasion put the UK back at No. 1. America’s slide to fourth is less surprising. It’s a crumb of comfort for Theresa May, but she will struggle to stay on top in 2019.

British Prime Minster Theresa May and her husband Philip stand together with U.S. President Donald Trump and First Lady Melania Trump at the entrance to Blenheim Palace, where they are attending a dinner with specially invited guests and business leaders, near Oxford, Britain, July 12, 2018. REUTERS/Hannah McKay TPX IMAGES OF THE DAY - RC1727FF82A0

U.S. President Donald Trump arrived in the United Kingdom on July 12. In a wide-ranging interview with the Sun newspaper, he directly criticised Prime Minister Theresa May’s Brexit strategy, saying her proposals had probably killed off hope of a U.S. trade deal and that she had failed to take his advice on how to negotiate with the European Union.

An annual ranking of nations’ soft power, released on July 12, put the UK back at the top of the list, narrowly beating 2017’s top-ranked country, France. The United States slid to No. 4 in the ranking, produced by communications firm Portland and the University of Southern California Center on Public Diplomacy.