Not the day job 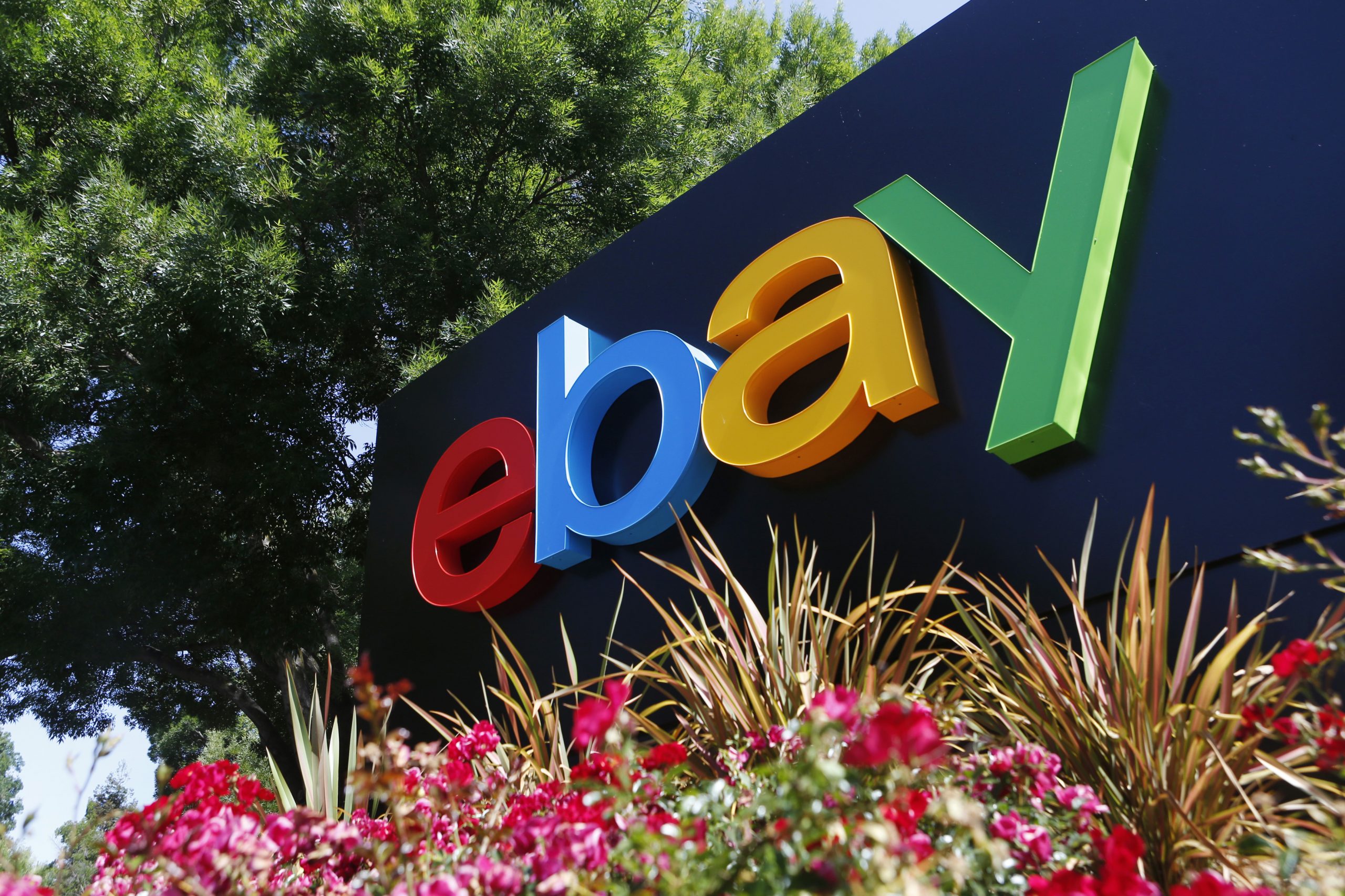 The $29 bln firm is a shadow of Amazon in e-commerce, but selling StubHub for $4 bln shows prowess at incubating a business acquired for less than a tenth of that. Off-loading its classified operations could be similarly successful. And eBay’s biggest gains have come from PayPal.

An eBay sign is seen at an office building in San Jose, California May 28, 2014.

EBay said on Nov. 25 it had agreed to sell its ticketing unit, StubHub, to ticket reseller Viagogo for just over $4 billion in cash. StubHub was founded by Eric Baker, who left the company before it was sold to eBay for $310 million in 2007. Baker went on to found Viagogo.

Online commerce firm eBay has been under pressure from activist investor Elliott Management. In a letter sent to eBay’s board of directors in January, Elliott called for the company to sell or spin off StubHub and eBay’s classified businesses. Elliott estimated StubHub could be worth $3.5 billion to $4.5 billion and classifieds between $8 billion and $12 billion.