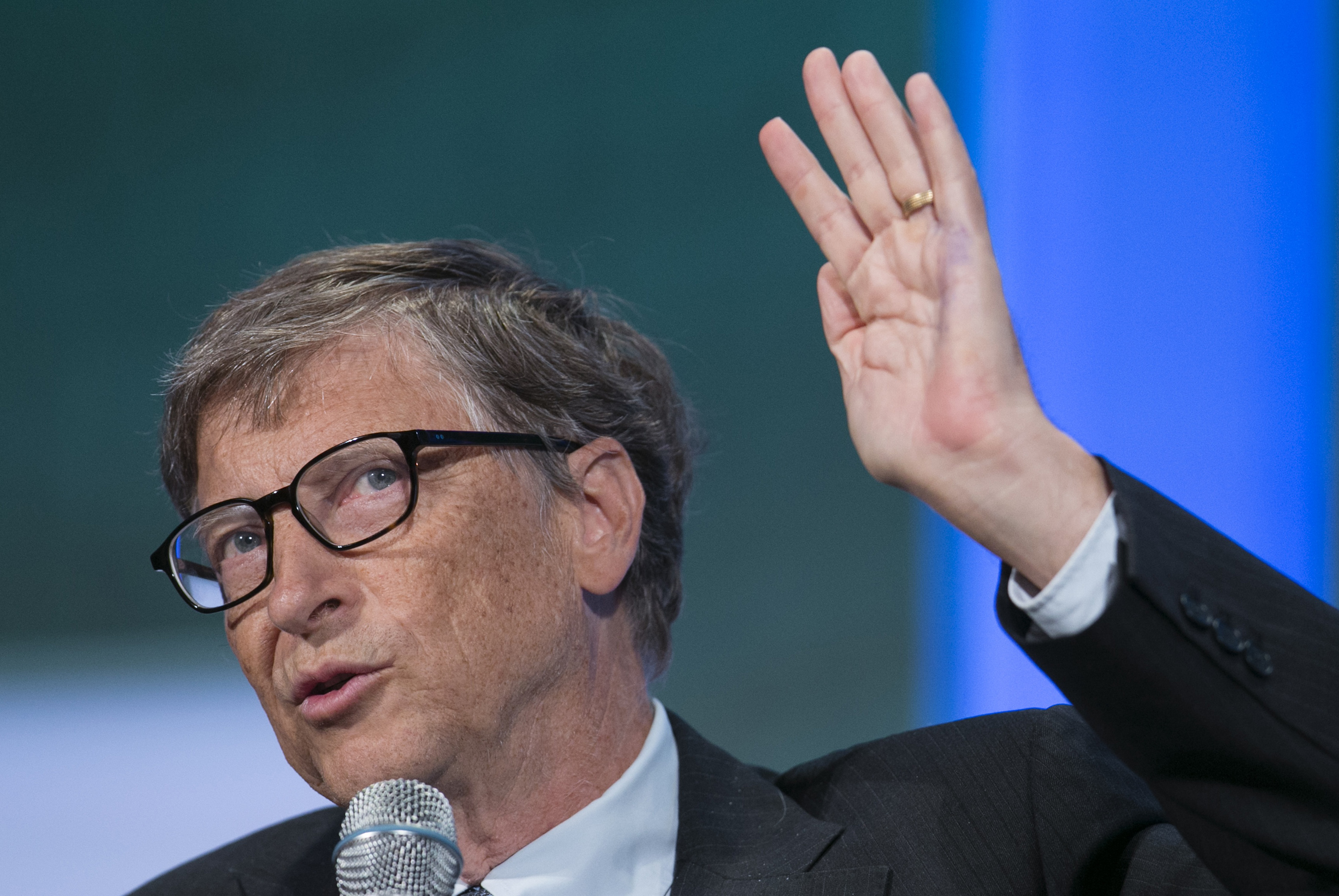 Maybe Bill Gates should follow Steve Ballmer out of Microsoft. Allowing Ballmer to buy Nokia’s smartphone business as he exits will saddle his replacement with a flawed strategy. The company’s founder and chairman bears some responsibility for this and other missteps. With under 5 percent of the shares – scarcely more than Ballmer owns – Gates matters more to his charitable foundation than to Microsoft these days.

In a sense, it’s sacrilegious to suggest Gates and the software behemoth he started part ways. He understands technology like few others and has demonstrated the acumen to create a huge business, now worth some $270 billion. With about $12.4 billion of stock, he is also still the biggest single shareholder and, given the long personal association, he surely cares about Microsoft’s future.

Yet his many talents don’t include effectiveness as chairman. Under his leadership, Microsoft’s board left Ballmer in place too long. Now that the CEO is to retire within a year, Gates doesn’t have a replacement ready, an important task for any chairman. The board let Ballmer waste money chasing consumer markets and hardware, with the company’s online services business losing $12 billion over the past three years alone. Directors also just sanctioned the purchase of Nokia’s smartphone operations for $7.2 billion, locking Ballmer’s successor into manufacturing devices – hardly a Microsoft strength to date.

True, during the last decade of Ballmer’s 13-year tenure the maturing company has returned more than $180 billion to investors, far more than any of its technology peers. Profit has also risen sharply. Despite this and Ballmer’s passion, evident at Microsoft’s annual investor meeting last week, shareholders just don’t seem to believe in the company’s strategy, developed with Ballmer and Gates in charge. Over 10 years, Microsoft shares are barely higher. By comparison, with the odd exception like Hewlett-Packard, the likes of Apple, Google, Oracle and IBM have recorded big gains. The Nasdaq index has roughly doubled.

Gates’ primary interest also arguably lies elsewhere these days. He stopped working full-time at Microsoft five years ago. The $38 billion endowment of his charitable foundation dwarfs his Microsoft holding. Improving education and preventing disease worldwide may also seem more compelling these days than deciding whether a sprawling company should build tablet computers. Ballmer’s belated departure offers Gates a window of opportunity. The world might be better off with his full attention on the foundation – and so would Microsoft’s investors.

The founder of Microsoft, Bill Gates, speaks on stage at the Clinton Global Initiative 2013 (CGI) in New York September 24, 2013.

On Aug. 23, Microsoft announced that chief executive Steve Ballmer would retire within a year. Ballmer became CEO in 2000.

Co-founder Bill Gates is chairman of the company. He was CEO until his resignation in 2000, upon which point he added the title chief software architect. In 2008, he transitioned out of a day-to-day role at Microsoft to spend more time at his foundation.

In 2000, Gates created the Bill & Melinda Gates Foundation to tackle world poverty, improve access to healthcare, and improve education. The Foundation has a $38 billion endowment.

Gates owns 4.5 percent of Microsoft, according to Thomson Reuters data, worth about $12.4 billion. Ballmer owns 4 percent, worth $9.9 billion.