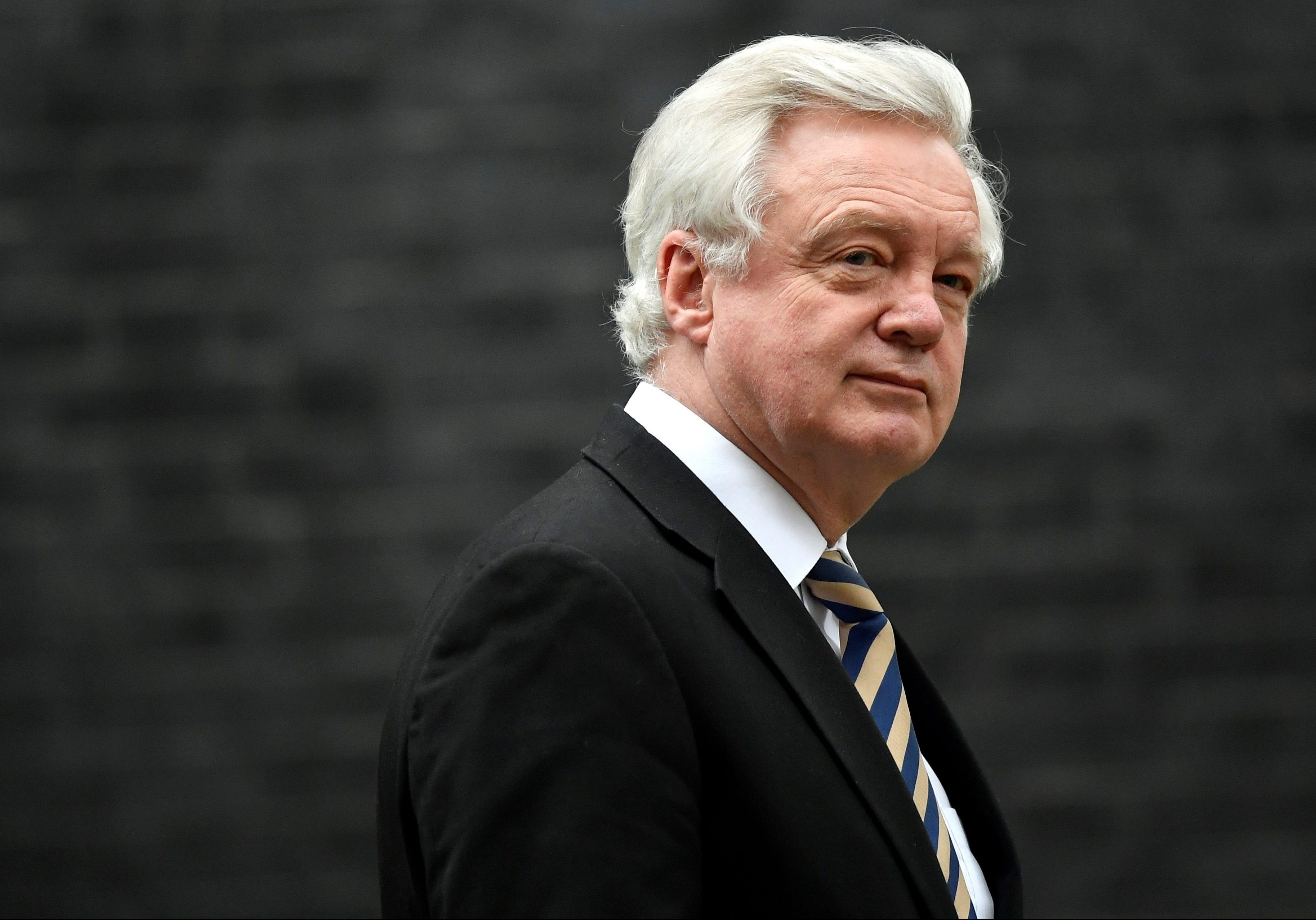 The resignation of two cabinet ministers emboldens hardliners who say PM Theresa May’s proposal to quit the EU is too soft. But opposition parties think it’s too hard, while Brussels will demand more concessions. That increases the chances Brexit will be chaotic – or be delayed.

Britain’s Brexit Secretary David Davis resigned on July 8 because he was not willing to be “a reluctant conscript” to Prime Minister Theresa May’s plans to leave the European Union.

The late-night resignation by Davis was praised by Brexit campaigners in May’s Conservative party, who felt her plan to press for the closest possible trading ties with the European Union had betrayed their desire for a clean break with the bloc.

The government on July 6 agreed a proposal that would see the United Kingdom and the EU establish a free trade area for goods. This would require the UK and EU to maintain a “common rulebook” for all goods. It would also introduce a “facilitated customs arrangement”, whereby the UK would collect tariffs on behalf of the EU, removing the need for border checks with the rest of the bloc.

“In my view the inevitable consequence of the proposed policies will be to make the supposed control by Parliament illusory rather than real,” Davis said in a letter to May. “I am also unpersuaded that our negotiating approach will not just lead to further demands for concessions.”

In a letter to Davis, May said she disagreed with his characterisation of the cabinet’s decision.