Sorry for the wait 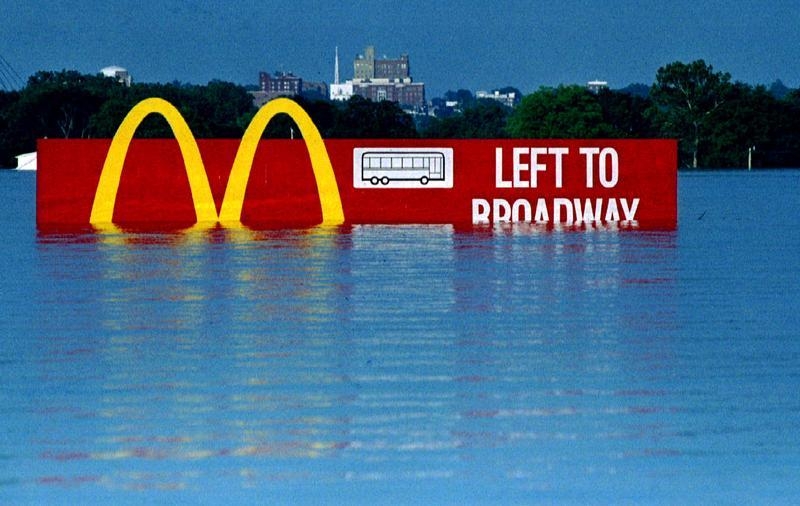 Steve Easterbrook is carving up global regions differently and vowed to “return excitement” to the burger chain. It’s a multi-year project with merit. Modest cost cutting and a lack of extra capital returns, however, mean investors will have to wait patiently for a Happy Meal.

McDonald’s on May 4 laid out plans for reviving the fast-food chain’s slumping sales, which include reorganizing operating units and selling more restaurants to franchisees.

Chief Executive Steve Easterbrook said a new divisional structure would focus on the United States, mature overseas markets, faster-growing international markets, and “foundational markets” where the company’s brand is less established. McDonald’s said it planned to sell 3,500 company-owned restaurants to franchise-holders by the end of 2018, up from an earlier plan of 1,500 by 2016.

Easterbrook, who took over as chief executive from Donald Thompson on March 1, promised $300 million of annual cost savings by 2017.

He said McDonald’s expected to return $8 billion to $9 billion of cash to shareholders this year, and reach the top of a previously-announced target range of $18 billion to $20 billion by the end of 2016.