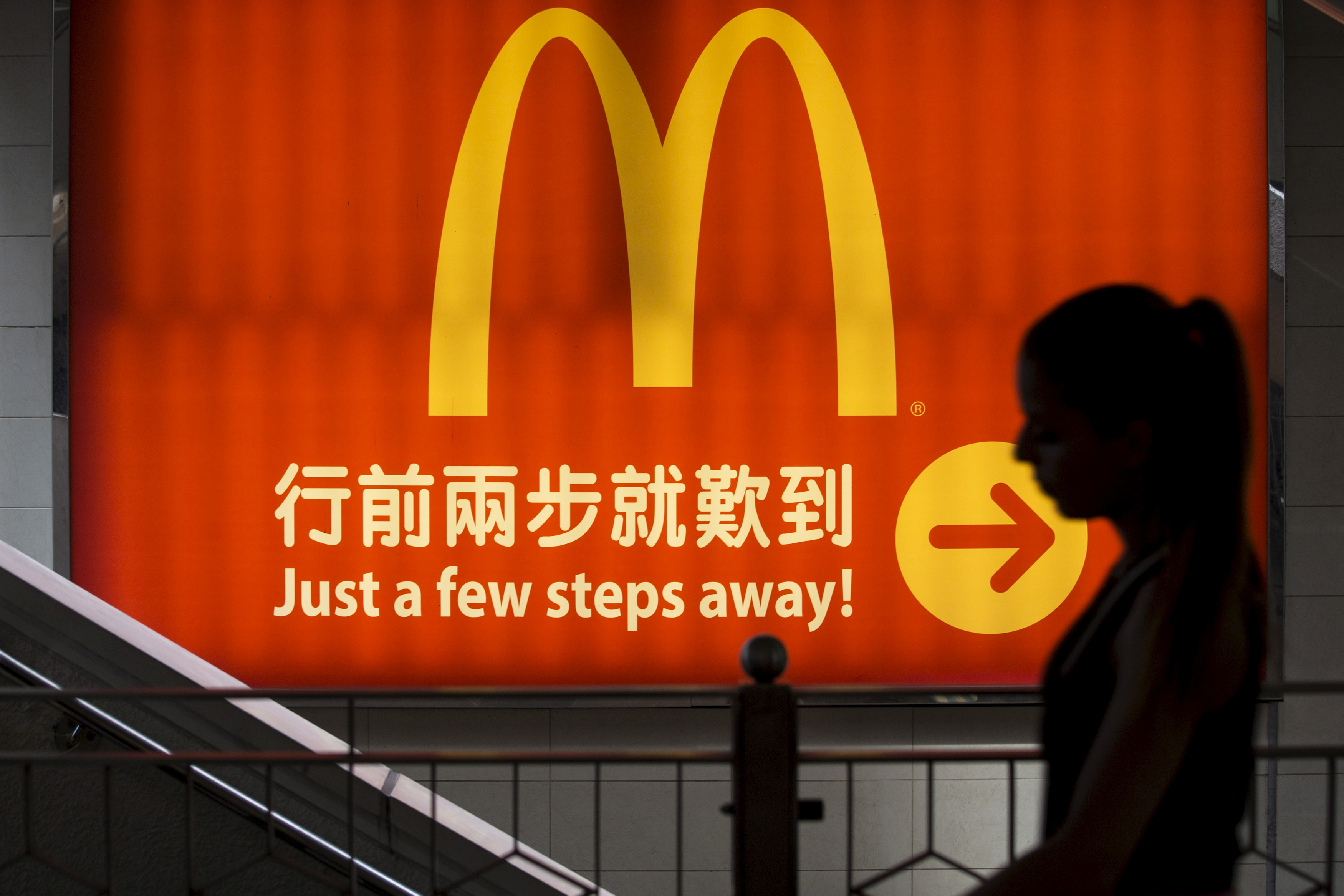 The burger chain’s $2 bln selloff has been stung by a complaint to regulators. The substance is flimsy, and buyers CITIC and Carlyle can look after themselves. Still, the flap calls into question the idea that strong domestic partners are reliable safeguards against China risk.

A woman walks past a McDonald's outlet in Hong Kong in this July 25, 2014 file photo.

Chinese consultancy Hejun Vanguard complained to regulators that the $2.1 billion sale of McDonald's China unit may hurt workers and consumers. The objections could delay regulatory approval.

In January, McDonald's agreed to sell most of its China and Hong Kong business to state-backed conglomerate CITIC and U.S. buyout firm Carlyle, making the consortium the master franchisee for 20 years.

Hejun Vanguard told Reuters it had filed two separate complaints against McDonald's with the Ministry of Commerce's (MOFCOM) antimonopoly bureau and its franchise office.

Hejun has not asked MOFCOM to block the deal, but called on it to scrutinize the transaction and stop McDonald's "abusing" what it claims is a dominant position in China's burger market. It also demanded an investigation into alleged violations of franchise laws, claiming McDonald's has failed to properly register all of its mainland outlets.