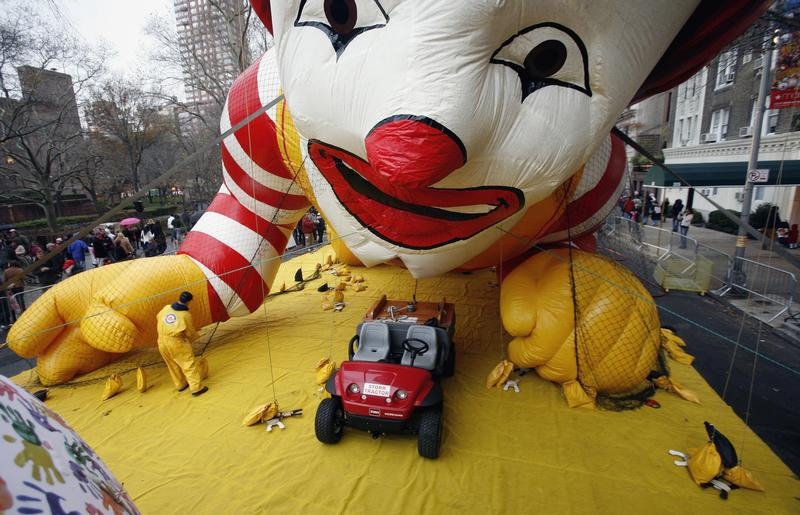 McDonald’s could use some time on Burger King’s grill. The $91 billion fast-food chain’s stock price has lagged that of its smaller rival. Winning over diners alienated by Burger King’s planned move to Canada would not add more than a dash of special sauce to McDonald’s sluggish sales. But a serving from Burger King’s fat-trimming menu might please shareholders more.

McDonald’s is having a rough time. Annual revenue increased just 2 percent in each of the past two years. Sales at U.S. restaurants open for more than a year fell 1.6 percent in the first six months of the year, adding to a slump that began last year in the most important fast-food market.

The stock has now fallen almost 10 percent since mid-May. Granted, that marked an all-time high. But in the two years since rejoining the public stock market, Burger King has more than doubled. The S&P500 Index has jumped 47 percent. McDonald’s, meanwhile, has gained just 5 percent.

There may be some opportunity for the Golden Arches to benefit from Burger King moving across the border after its merger with Tim Hortons. There’s already a social media campaign urging patrons to boycott the home of the Whopper. But McDonald’s already owns almost a quarter of the roughly $160 billion per year U.S. fast-food-chain market, compared with Burger King’s 5.3 percent, according to Euromonitor. Winning a tenth of its competitor’s business would have added just $170 million, or 2.8 percent, to McDonald’s bottom line last year.

Burger King still serves up new products and last year generated more than $400,000 of sales per employee, compared to just $63,000 at McDonald’s, which still directly owns and operates thousands of restaurants. That’s why Wall Street analysts expect Burger King to generate a 62 percent EBIT margin this year, about double that of McDonald’s.

Assume McDonald’s could boost its operating margin to 40 percent. That would add $1.7 billion to next year’s expected $5.8 billion of net profit and justify a near 30 percent boost in market cap – more, if investors upgraded its current multiple of 16 times 2015 earnings. That’s the kind of serving that would make shareholders satisfied.

A MoveOn.org petition threatening a boycott of Burger King if it moves its headquarters overseas had attracted more than 93,000 signatures as of Sept. 3. The fast-food chain plans to move its corporate domicile to Canada as part of an $11 billion deal to buy Tim Hortons, a popular Canadian donut chain.

Burger King accounted for about 5.3 percent of the roughly $160 billion per year U.S. fast-food-chain market last year, according to Euromonitor. McDonald’s, its larger rival, has 23.8 percent market share.

Sales at McDonald’s U.S. restaurants open for more than a year slipped 1.6 percent in the first six months of 2014, according to regulatory filings, after falling 0.2 percent in 2013.