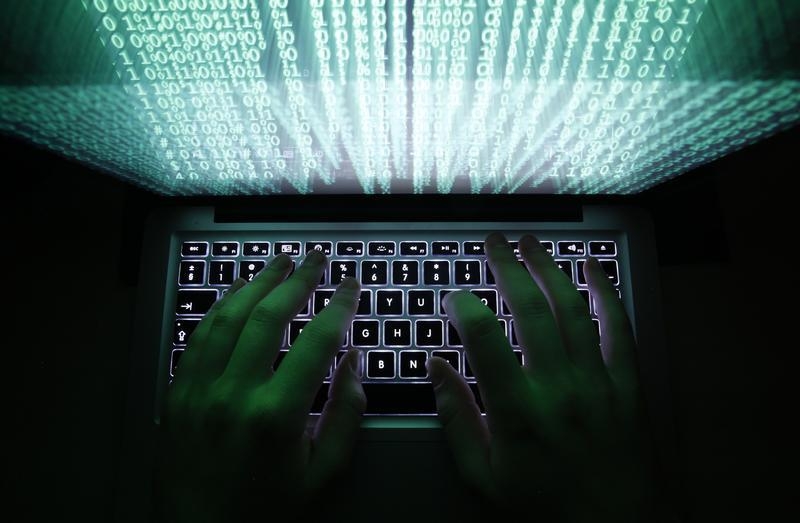 The consulting firm has been facing tough questions over hiring in Saudi, and work in South Africa. Neither helps its image. But more worrying is how data is making consulting a commodity. Doling out advice looks less valuable when one’s own business is struggling.

McKinsey & Co has been paid millions of dollars in recent years advising Saudi Arabia’s government on the country’s transformation while also hiring at least eight relatives of high-ranking Saudi officials, the Wall Street Journal reported on Nov. 9. Among the relatives were at least two children of the Saudi energy minister and head of the state oil company, a son of the finance minister and a son of the chief executive of government-controlled Saudi Arabian Mining, the article said.

“McKinsey is a meritocracy. We hire exceptional people and are confident in the robust policies and practices that underpin our recruiting and development both globally and locally,” the company told the newspaper.

On Oct. 31, the Financial Times said that the company had started to undergo a “byzantine” and secretive process to select its next leader. The report said that the consultancy firm had a meeting in late October that included more than 500 senior partners.

Earlier in the month the company’s Global Chief Risk Officer Tom Barkin said in a statement to Reuters that the company was “embarrassed” by the behavior of some members of the staff for violating professional standards in South Africa.