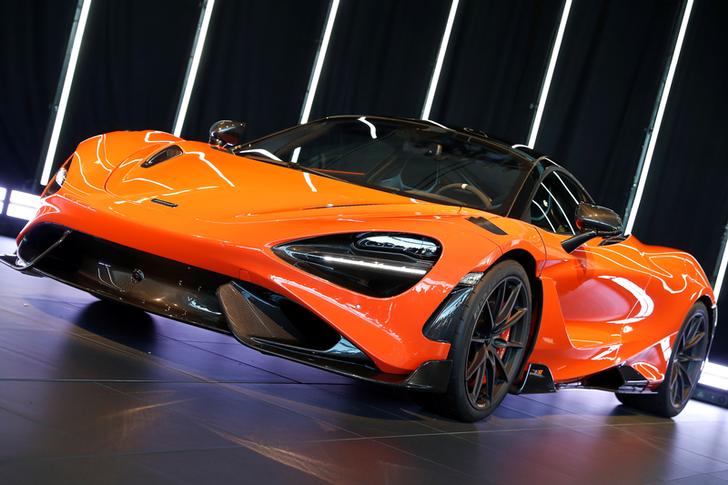 The supercar maker wants to raise $348 mln by mortgaging its HQ and racing cars. Creditors say they already have a claim on them. If neither backs down, the company could crash. Loose lending terms before the Covid-19 crisis give McLaren reason to keep its foot on the pedal.

The McLaren 765LT is seen at its launch at the McLaren headquarters in Woking, Britain, March 3, 2020.

British supercar manufacturer McLaren, which includes the Formula One team, has hired a restructuring team at Deloitte, the accountancy firm, and Global Leisure Partners to work alongside U.S. bank JPMorgan as it seeks to raise debt finance, according to a Sky News report on June 2.

The carmaker, which is reeling from Covid-19, is seeking to raise around 275 million pounds from creditors. It said on May 26 it would cut 1,200 jobs under a proposed restructuring programme as the pandemic hit sales revenue.

The new funding will be secured on McLaren’s headquarters, and collection of vintage cars. Holders of McLaren’s existing bonds have hired law firm Paul Hastings to oppose the deal.