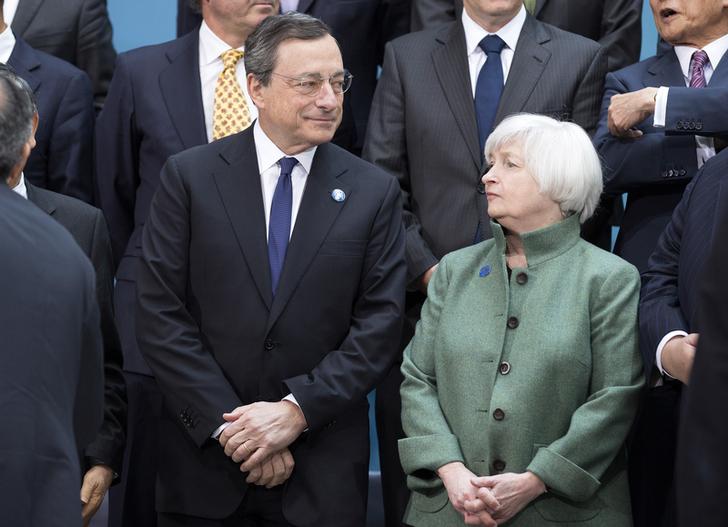 Central bankers in rich nations have a new mantra: meddle. In a world of ultra-low interest rates, dormant inflation and uncomfortably high leverage, the monetary authorities have to tinker with anything that can have consequences for financial stability.

The new arrangement doesn’t make many central bankers happy. They much prefer to guide the economic horse using only the gentle whip of interest rates. However, six years after the financial crisis, most economies are still plodding along on a rough disinflationary road. Any crack of the whip could make the horse bolt. The authorities have to control speeds with the complicated bridle known as “macroprudential norms.”

Since this bridle will be around and powerful for a long time, it deserves a friendlier name, perhaps macro-P. The contraption has many parts: from informal guidelines to industry-wide limits on how much can be lent, against what collateral, and to whom. Taxes, to limit price increases in residential property or some other asset class, are an optional add-on. The idea is to directly control any source of potential financial vulnerability, without changing the cost of money.

The bridle fell into disuse for a few decades. Now it’s making a comeback. During the last few years, Canada, Norway, Sweden, Hong Kong and Singapore have imposed various limits on housing loans. Australia, too, is considering such curbs. Last June, the Bank of England asked lenders to limit higher-risk mortgage credit to 15 percent of total. U.S. Federal Reserve officials have warned banks on their swelling portfolios of high-risk debt.

Does macro-P keep the horse on the road? Evidence is mixed. A recent study by International Monetary Fund economists suggests that policies that influence borrower behaviour may be more effective in advanced economies; emerging markets might need several measures at once.

Outright capital controls are a curb too far for most rich nations. But even the United States, the traditional home of whip-only guidance, is thinking about using the macro-P bridle. In July, Federal Reserve Chair Janet Yellen argued that policies such as limits on leverage and short-term funding will play a “primary role” in ensuring stability. Meddling is becoming the new normal.

In a July 2014 speech, U.S. Federal Reserve Chair Janet Yellen argued that “monetary policy faces significant limitations as a tool to promote financial stability” because the linkages between borrowing costs and excessive leverage are not well understood and adjustments in interest rates “increase the volatility of inflation and employment.” As a result, a macroprudential approach to supervision and regulation needs to play the “primary role” in ensuring financial stability.

In an August 2014 working paper, titled “MacroPrudential policies to mitigate financial system vulnerabilities,” researchers at the International Monetary Fund contended that “borrower-based measures seem to work better in advanced countries.” There is also “some evidence that a package of macroprudential policies works better in emerging markets,” the economists said.