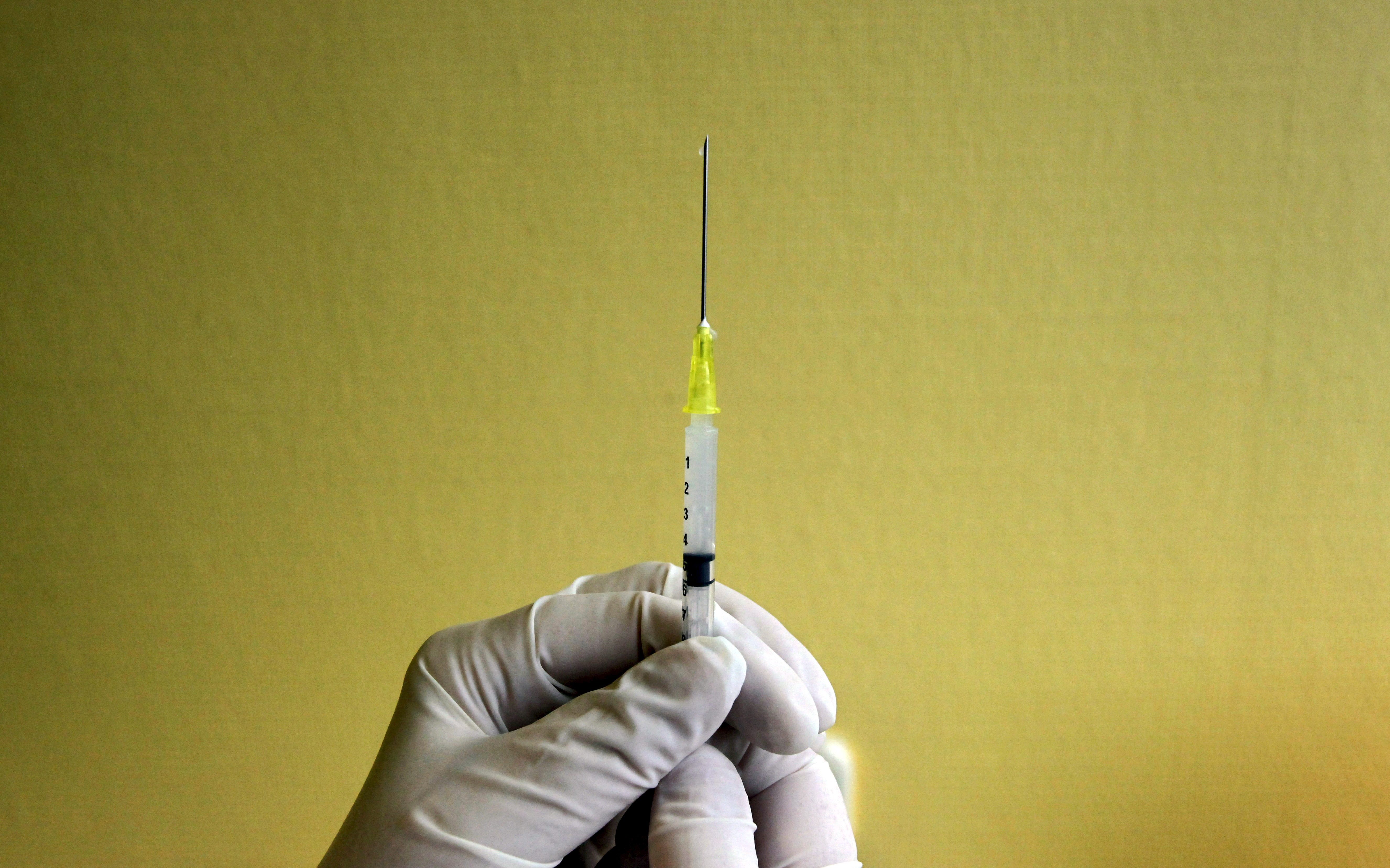 Stryker is circling Boston Scientific for what could be a $58 bln takeover bid. Such a price tag wouldn’t be excessive by recent standards. But as more medical suppliers look for mergers to cut costs and gain leverage over hospitals, regulators will be tempted to step in.

A nurse prepares a H1N1 flu vaccine shot at a hospital in Budapest, Hungary, in this November 20, 2009.

Stryker has made a takeover approach to Boston Scientific, according to a story in the Wall Street Journal, which cited people familiar with the matter. It is not clear if the medical-device firm, which had a market capitalization of $44 billion at Friday’s market close, would be receptive to an offer from its larger rival.

In a statement, Boston Scientific said it was “aware of reports speculating that the company has been approached by Stryker Corp. regarding a potential acquisition. Consistent with its practice, the company does not comment on market rumors or speculation.”

Minutes before the close, Boston Scientific’s shares were nearly 8 percent higher at $34.,46, while Stryker’s stock was almost 5 percent lower at $170.28.