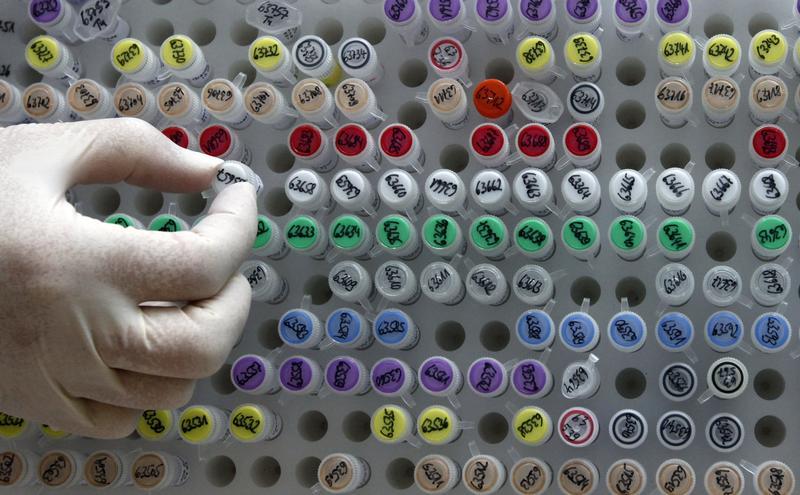 An $18 billion merger of medical firms suffers from a lack of logic. Healthcare data miner IMS is uniting with Quintiles, a manager of drug trials. Each will own about half the combined company, and other than some cost savings, the reasons for combining are a bit hazy. The presence of buyout shop TPG on both sides may offer some clues.

The two companies work in adjacent markets. Quintiles runs trials needed to get drugs approved, while IMS tracks their sales. The two do have something in common, however, with TPG owning a big slug of IMS and a smaller chunk of Quintiles. The firm is also represented on both companies’ boards. From its point of view on each side, the merger may have plenty of benefits.

For starters, the deal is expected to result in $100 million of annual cost savings and make operations more efficient. IMS, for example, has a lot of information on patients with specific illnesses and the doctors who treat them. That could speed efforts to recruit subjects for Quintiles’ clinical trials and employees to run them.

The limited overlap, though, will make cutting costs more difficult. Combining the companies may also create bureaucracy and friction among employees.

IMS shareholders will own about 51.4 percent of the new firm, and Quintiles shareholders will get about 48.6 percent, making this a so-called merger of equals. IMS Chief Executive Ari Bousbib will be the new CEO, too, while Quintile boss Tom Pike will become vice chairman. Each company will appoint six board members. Sharing power makes sense in theory, but it can lead to boardroom and C-suite squabbling as the two sides jockey for influence.

In any event, investors seem skeptical of the merger’s benefits, with the share price of each company down about 7 percent after the transaction was announced. IMS and Quintiles call this an “all-star” deal. The real issue is whether the assemblage will perform as a team.

IMS Health and Quintiles Transnational Holdings said on May 3 that they would merge in an all-stock transaction to create a company with a combined equity value of $17.6 billion.

IMS Chairman and Chief Executive Ari Bousbib will retain those titles in the merged company. Quintiles CEO Tom Pike will become vice chairman. The new board of directors will include six members appointed by Quintiles and six by IMS.

Following the merger, IMS shareholders will own about 51.4 percent of the combined company, and Quintiles shareholders about 48.6 percent.