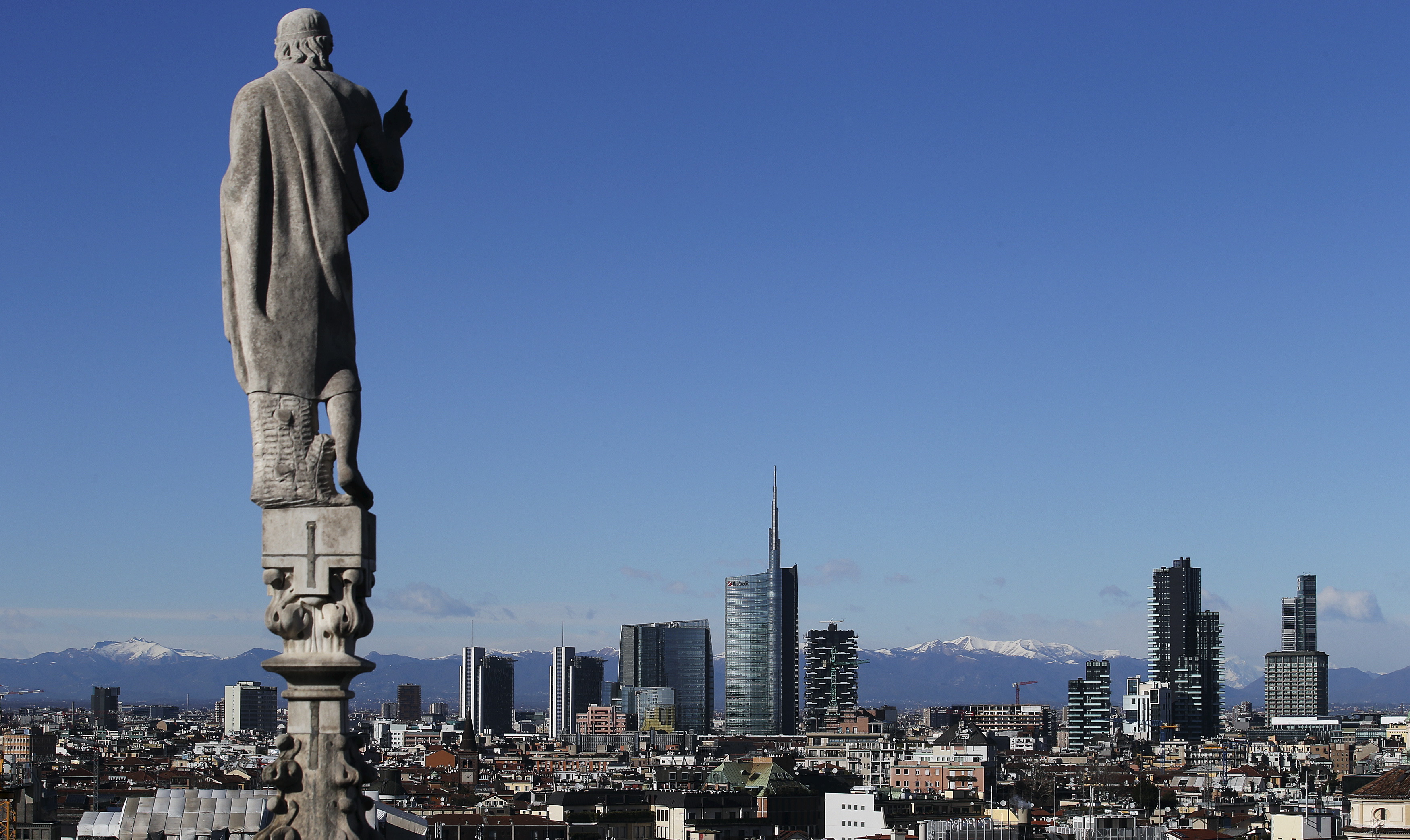 The Italian bank’s financials are solid yet its future is in doubt if Generali, in which its holds a 13 pct stake, is sold. Mediobanca’s simplest plan would be to sell itself to a larger bank. But Plan B, in which CEO Alberto Nagel focuses on his own deals, looks more promising.

The skyline of Porta Nuova's district is seen in Milan, northern Italy March 5, 2015. The Milan Expo will open in the city on May 1, following the 2010 Shanghai Expo. Officials are counting on some 20 million visitors to the six month-long exhibition of products and technologies from around the world. Picture taken March 5, 2015. REUTERS/Stefano Rellandini - RTX1AD5E

Italian investment bank Mediobanca said on Feb. 9 that its earnings almost doubled in the three months to the end of December, hitting 148 million euros from 77 million euros in the same period a year earlier.

The bank also said on Feb. 9 it is sticking with plans to sell a 3 percent stake in insurer Generali by June 30, 2019, keeping a 10 percent stake. Italy’s top retail bank Intesa Sanpaolo has said it is examining a possible tie-up with Generali.