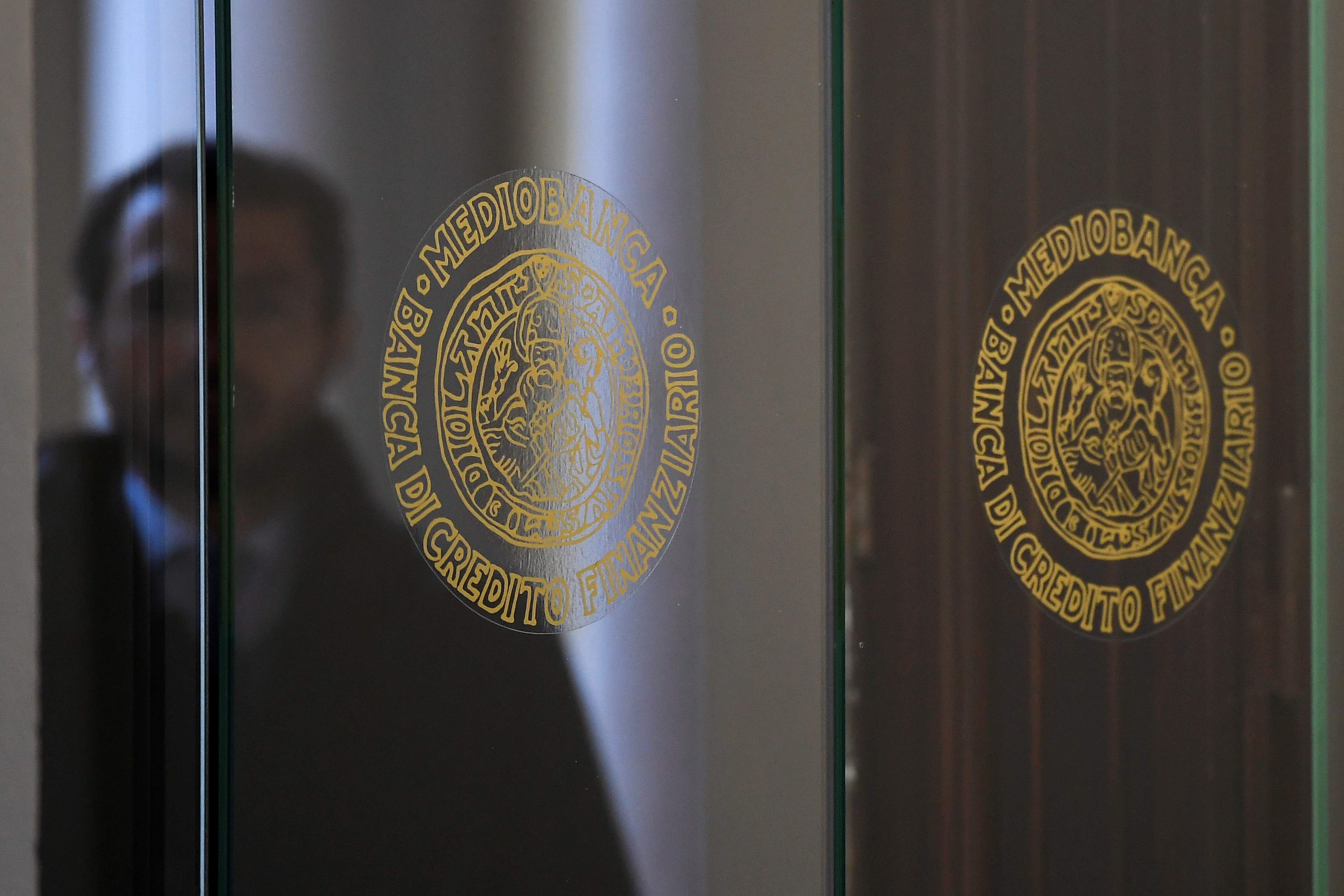 The $10 bln Italian bank has outperformed peers and its balance sheet is clean. That justifies CEO Alberto Nagel’s past push into private and consumer banking. Now he’s promising big dividends and M&A. He needs it to ward off criticism from top investor Leonardo Del Vecchio.

Mediobanca said on Nov. 12 that it will return 2.5 billion euros to shareholders in dividends and share buybacks between 2019 and 2023 as it laid out a new business plan.

Italy’s best-known investment bank has delivered a total return of 70% to investors since Nov. 15, 2016, the day before Chief Executive Alberto Nagel unveiled his previous business plan, more than any other euro zone bank except for Italian online broker FinecoBank, Refinitiv data shows.

Leonardo Del Vecchio, the biggest shareholder in $60 billion eyewear giant EssilorLuxottica, became Mediobanca’s top investor with a near 10% stake on Nov. 6 and is looking to buy more shares.

Mediobanca is the biggest shareholder in insurer Generali, in which Del Vecchio owns a 4.9% stake.