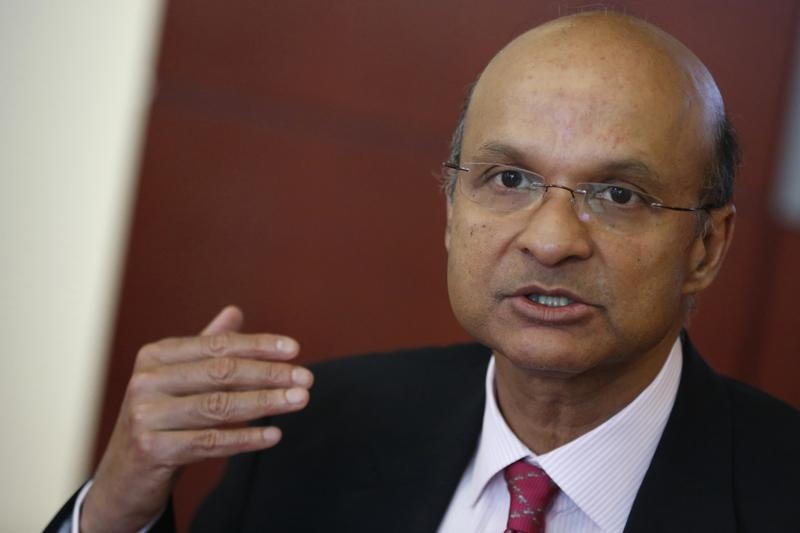 The marriage of Medtronic and Covidien looks to be one of convenience. The $42.9 billion deal includes a premium that exceeds the estimated cost savings. Stents and sutures aren’t an obvious fit. And moving Medtronic’s headquarters from Minneapolis to Covidien’s Dublin base won’t obviously cut the U.S. company’s tax bill. Freeing up overseas cash is too shallow a reason to tie the knot.

There’s reason to suspect a rush to the altar. Pfizer’s advance on AstraZeneca earlier this year attracted the attention of U.S. lawmakers to merger tax arbitrage. Congress is now kicking around proposals to restrain so-called inversions, where a buyer finds a target overseas to reduce what it owes Uncle Sam annually. Medtronic’s pledge to invest an extra $10 billion in technology over the next decade as part of the deal suggests some political concern.

Yet while buying Covidien will relocate Medtronic to Ireland, there don’t seem to be any immediate tax savings. Over the last two years, the companies have paid on average almost the same effective rate of about 18 percent.

What’s more, although both companies operate in the medical supplies industry, they don’t necessarily complement each other. Medtronic manufactures high-tech devices implanted in people while its target makes basic surgical materials. These require different mindsets with regard to research, development and regulation.

Even so, there will be back-office, supply-chain and other costs to hack, estimated at $850 million a year. Taxed and capitalized, these would be worth about $7 billion today. Yet Medtronic’s cash and stock offer includes a premium of nearly $10 billion. Therefore, it is either overpaying or expects to reap greater benefits elsewhere.

Medtronic alludes to some tantalizing possibilities. It says the combination is expected to generate significant free cash flow, “which it will be able to deploy with greater strategic flexibility,” especially in the United States. One interpretation could be that by moving overseas, Medtronic would be able to distribute more cash to shareholders because it would no longer keep profit earned outside America offshore, as many U.S. companies do, to avoid paying taxes.

That’s a nice perk, but a bit like getting hitched for the party and the presents. Corporate betrothal, like the personal kind, ought to have greater meaning.

Medtronic said on June 15 it had agreed to buy Covidien for $42.9 billion in cash and stock. The deal values Dublin-based Covidien at $93.22 a share, a 29 percent premium to its closing price on June 13. The newly combined company would have its headquarters in Ireland.

The two companies expect the combination to generate at least $850 million of annual pre-tax cost savings by the end of fiscal year 2018. The deal is expected to close in the fourth quarter of 2014 or early 2015, following regulatory clearances in the United States, European Union, China and other countries.

As part of the transaction, Medtronic said it would commit to $10 billion in technology investments over the next 10 years, including in early-stage ventures and research and development.