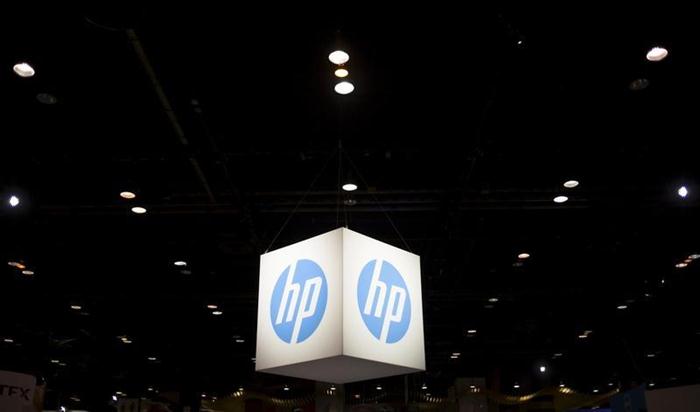 The HP Enterprise CEO is merging its services unit with Computer Sciences. It’s a decent way to salvage an awful 2008 acquisition. At best shareholders might manage to get half the $14 bln value implied by the cost and other benefits HPE is touting. But even that’s a stretch.

Hewlett Packard Enterprise will merge its enterprise-services division into IT consultancy Computer Sciences, the companies said on May 24. HPE will take a 50 percent stake in the combined business, which will assume $2.5 billion of HPE’s debt.

HPE shareholders will also receive a $1.5 billion dividend as part of the transaction. The companies said they expected the merger to produce first-year cost synergies of about $1 billion after closing, “with a run rate of $1.5 billion by the end of year one”.

Hewlett-Packard bulked up on services in 2008 when it bought rival Electronic Data Systems for around $14 billion. In 2012, HP took an $8 billion writedown on the value of its enlarged services division.