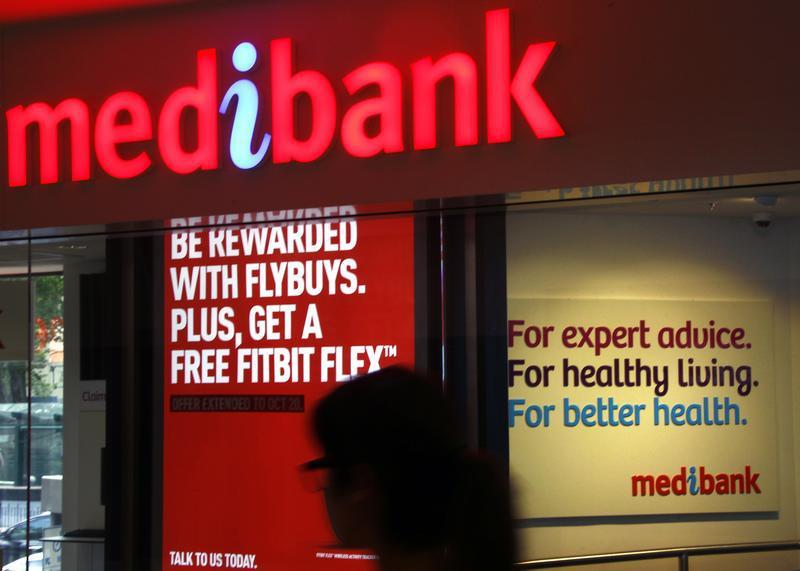 A valuation of up to $4.8 bln for the state-owned private health insurer rests on the potential for cutting costs. But not being too greedy now will make it easier to flog some of the huge pipeline of Australian assets lined up for privatisation to stock market investors.

A woman walks past a branch of the Australian state-owned health insurer Medibank Private in Sydney October 20, 2014.

Australian state-owned Medibank Private launched an initial public offering on Oct. 20 worth up to A$5.5 billion ($4.8 billion), the largest listing in the Asia-Pacific region this year.

The government intends to sell 100 percent of the shares in the country’s largest private health insurer at range between A$1.55 and A$2.00 per share. It has committed to reinvest the proceeds into new infrastructure projects.

Medibank was set up by the government in 1976. The company has a 29 percent share of the country’s private health insurance market, just ahead of BUPA Australia with 26.8 percent.

Private health insurance in Australia is heavily regulated. Insurers cannot refuse a policy to individuals based on their past claims history or health risk status.