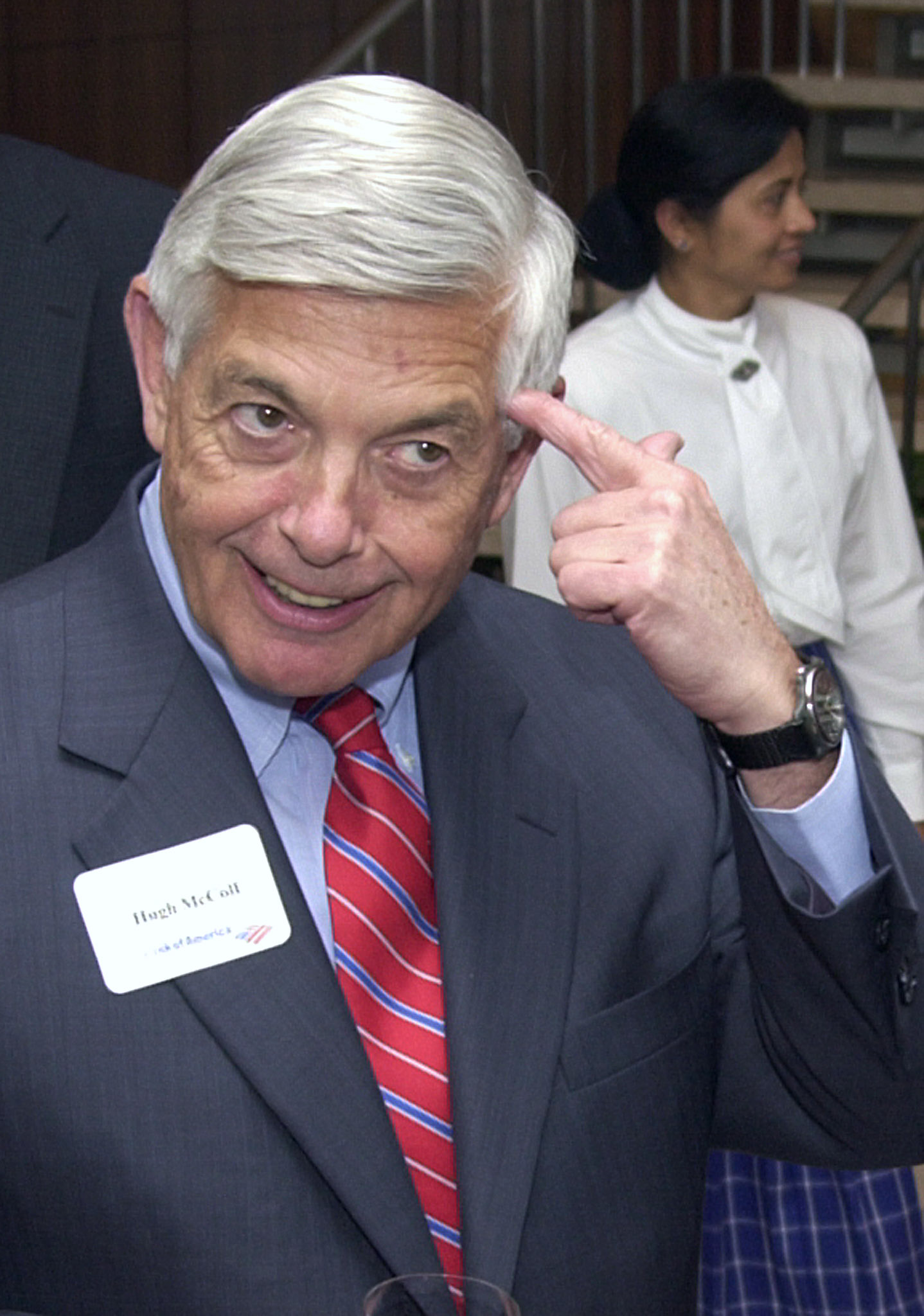 Hugh McColl, an architect of today’s Bank of America, is selling his advisory firm to Deloitte. The sprawling lender he helped build is still paying the price of his M&A ethos that protégé Ken Lewis also adopted. McColl’s scope may have shrunk but scale apparently still matters.

Deloitte Corporate Finance said on June 10 it is buying McColl Partners, a boutique founded in 2001 by former Bank of America boss Hugh McColl, which specializes in advising mid-size companies.
McColl started in banking in 1960 at a firm that became through acquisitions North Carolina National Bank and then NationsBank. He became chairman and chief executive in 1983, retaining both roles until he retired in 2001. In 1998, he instigated the merger between Charlotte-based NationsBank and San Francisco-based BankAmerica, creating the country’s first coast-to-coast bank.