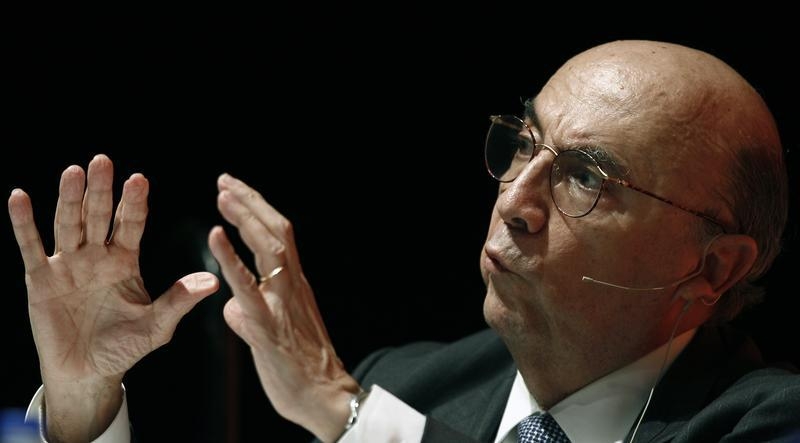 The former central bank chief, an investor favorite, is likely to become finance minister of Latin America’s No. 1 economy if President Rousseff steps down. At best, he could restore confidence and kick-start a recovery. But political discord and scandal may stymie his efforts.

Brazil’s Vice President Michel Temer has said former central bank chief Henrique Meirelles would be his choice as finance minister in a new government if the country’s Senate votes next week to suspend President Dilma Rousseff.

Rousseff is facing impeachment proceedings in the Senate on charges she broke budget laws to boost her re-election campaign in 2014. If the upper house votes to put her on trial next week, she will step down for up to six months. If she is found guilty, Temer will complete her term, which runs through the end of 2018.