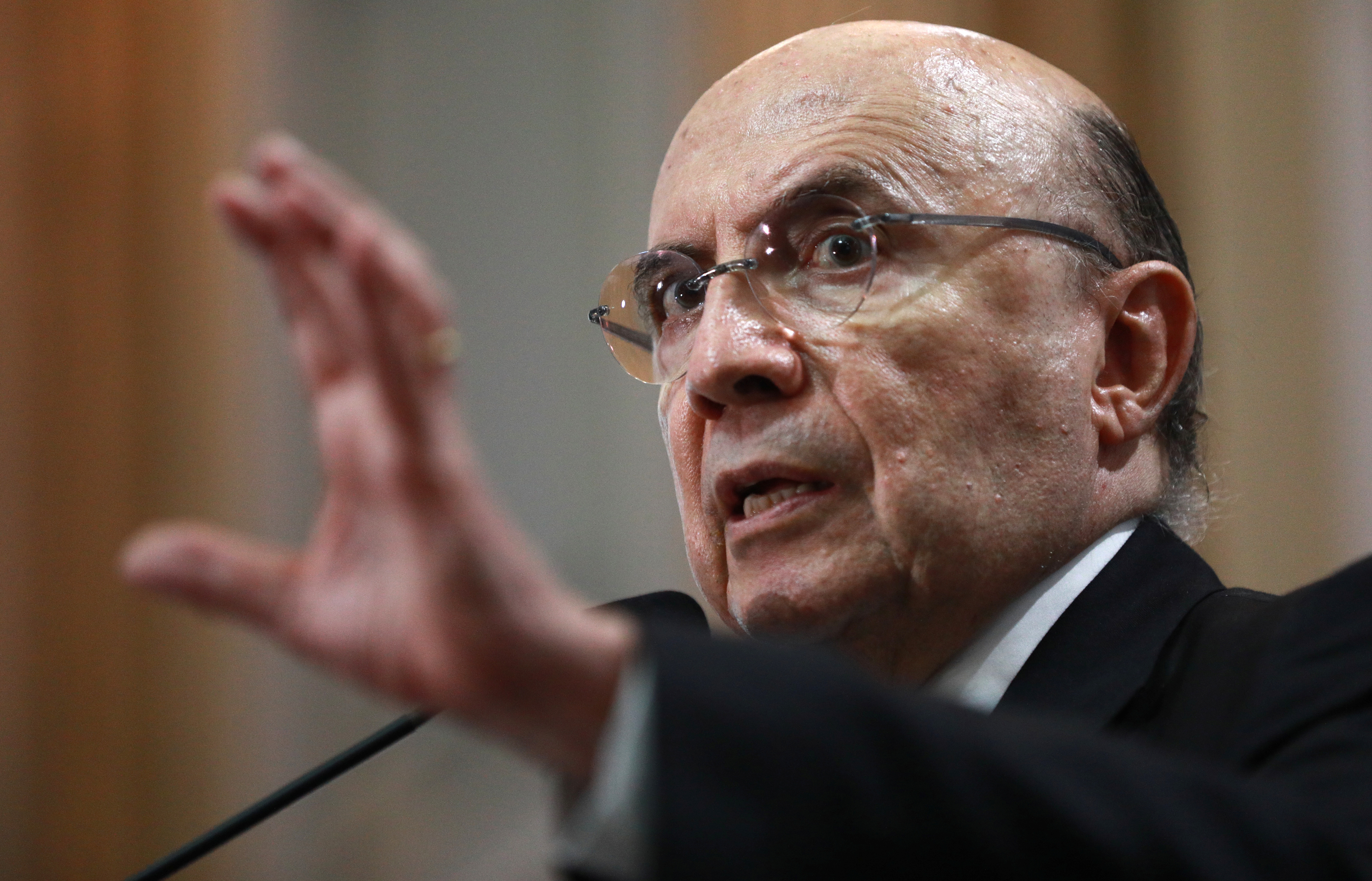 The man running Latin America’s biggest economy is resigning and wants to be president. His competence and pro-market stance are a welcome addition to a wide-open field ahead of October’s election. But voter disgust for establishment figures could mean rejection for his approach.

Brazil's Finance Minister Henrique Meirelles has decided to resign next week and attempt to run for president or be President Michel Temer's running mate if Temer makes a bid, government sources and a ruling party leader said on March 26.

Meirelles' move opens the possibility that he will be the MDB presidential candidate if Temer, whose popularity ranks in the single digits, does not run.