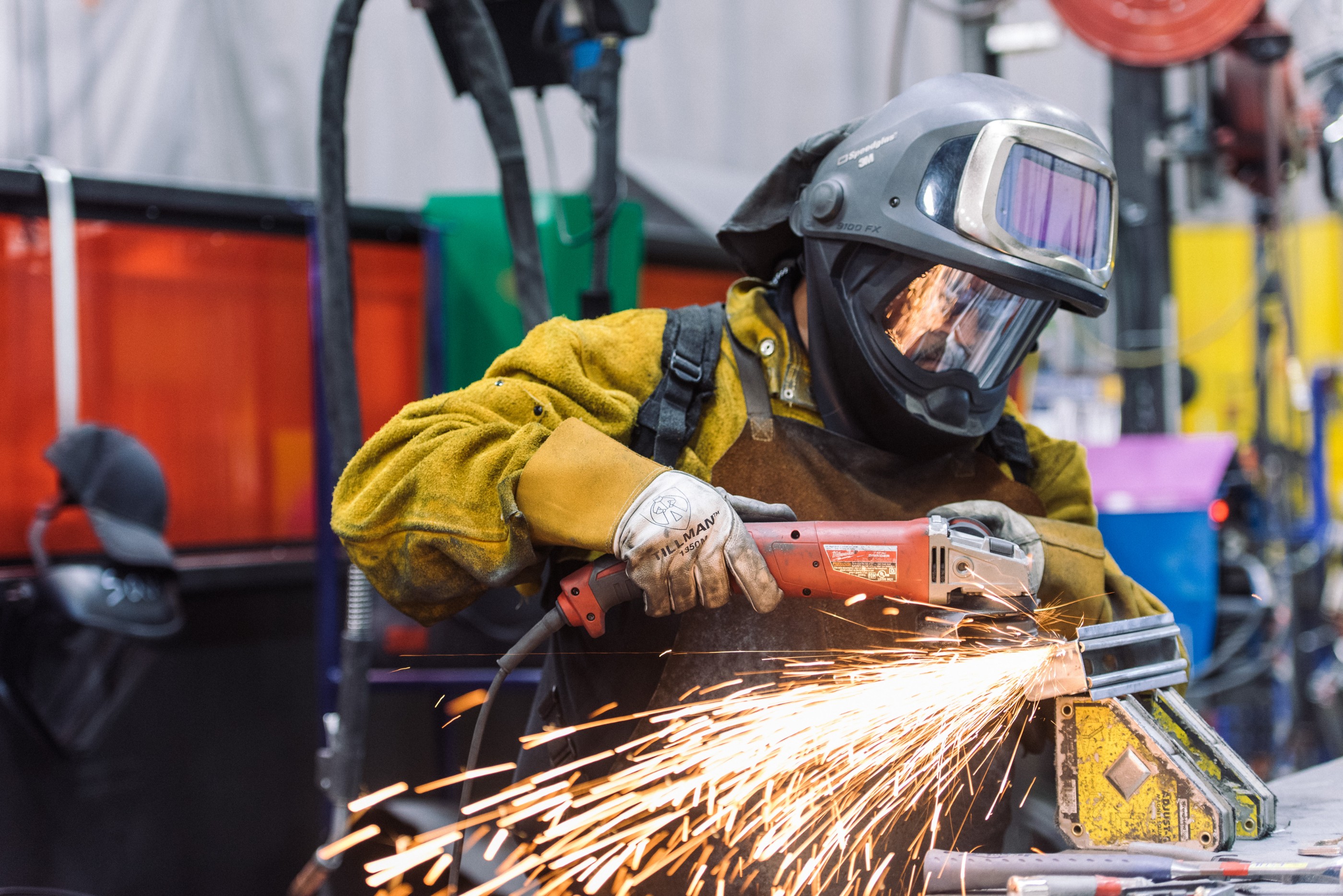 Melrose Industries on March 7 reported adjusted revenue of 9.1 billion pounds for 2018 and an adjusted operating profit of 784 million pounds, which exclude one-off costs and the amortisation of loss-making contracts. Those figures were 1 percent and 5 percent, respectively, ahead of forecasts by JPMorgan Cazenove analysts.

On a statutory basis, Melrose reported revenue of 8.6 billion pounds and a net loss of 550 million pounds.

The UK engineering group, which bought rival GKN in April last year, reported sales growth of 2 percent in the aerospace division and 3 percent in the automotive unit, the two largest businesses that it acquired with GKN.