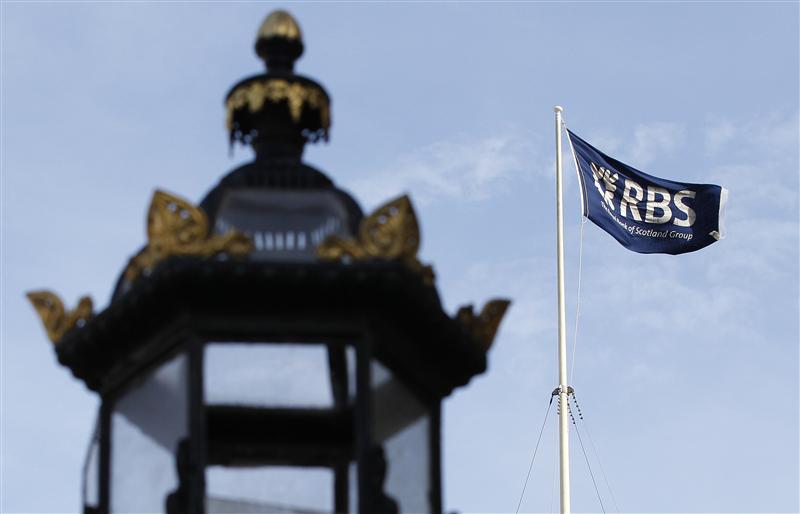 Royal Bank of Scotland should list the branches it must shed, not sell them. The UK bank is likely to decide shortly between three bids for the assets that the European Commission wants it to offload, after a failed attempt last year to sell them to Santander. The best choice would be one that allows RBS to share in any upside.

The three bids on the table help RBS achieve different things. An institutional investor-backed bid by W&G Investments is offering to pay 1.1 billion pounds upfront, and allows RBS to retain 400 million pounds of the profit the bank would make in the two years it will probably take for the branches to be hived off. If Brussels forces RBS to sell all 315 branches by the end of this year, W&G would provide a quick exit near book value. It would also remove uncertainty ahead of the planned sale of RBS’ 81 percent government stake.

The other bids, fronted by AnaCap/Blackstone and Corsair Capital/ Centerbridge, would see the buyers provide 600 to 800 million pounds as cornerstone investors in a future listing. The buyers’ ultimate stake would depend on the actual IPO price. That would be a good option – if RBS can persuade Brussels to allow more time for the sale. That is likely: the European Commission is sympathetic about RBS’ predicament, according to a person familiar with the situation.

Freed from the deadline, RBS should eventually be able to fetch a better price than 1.5 billion pounds. True, the current offers reflect the need for information-technology investment from the standalone branches. Furthermore, small business banking may face a UK competition commission probe in the near future. Still, the 305 million pounds of operating profit the assets made in 2012 imply the branches’ return on equity is above their 11 percent cost of equity. That suggests a valuation above book value.

The downside with the offers is that the money pumped in as down payment could be in the form of a bond, with interest paid by RBS to the buyers until the branches are finally separated. Of course, if the bank is feeling ballsy, it could, like peer Lloyds Banking Group, ignore all three bids and press forward with an IPO by itself.

W&G Investments launched on London’s Alternative Investment Market on Aug. 20, in the latest stage of its bid to acquire 315 UK bank branches put up for sale by Royal Bank of Scotland.
W&G says it has 1.1 billion pounds of backing from investors including Schroder Investment Management, Threadneedle Asset Management and Lansdowne Partners.
Royal Bank of Scotland has an “obligation” to offload its 315 branches, Andrew Higginson, non-executive chairman of W&G, said on Aug. 20.
The other bids for the branches are led by U.S. private equity firms Corsair Capital and Centerbridge, and AnaCap/Blackstone.