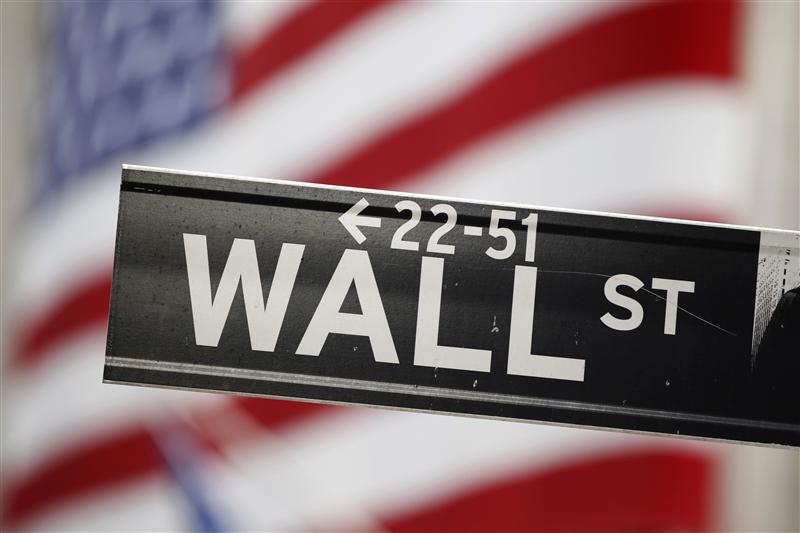 Wall Street needs more leaders like Alan “Ace” Greenberg. The onetime Bear Stearns boss, famed for his pithy missives to staff, died on Friday. He was 86. Though he was no longer in charge, the firm’s 2008 collapse is a notable blemish on an otherwise illustrious career. The industry could use more of Greenberg’s scrappy PSD: poor, smart and driven.

The shorthand was how he described the people he wanted to work for Bear, perhaps in his own image. Even after he became chief executive in 1978, and until 1993, his office was the trading floor not the executive suite. And unlike most bosses, he answered his own calls. Greenberg also believed in sharing at least some of the wealth, insisting that his senior managing directors donate at least 4 percent of their income to charity.

As CEO, he had a nose for sniffing out risk, and largely avoiding it. Greenberg scrutinized trading reports each morning, congratulating the moneymakers and dissecting the underperformers. Bear prospered in 1994, when Greenberg was still an active chairman and whipsawing rates landed other banks in trouble.

Greenberg’s cost controls are the stuff of investment banking lore. He once distributed one of his single-page memos explaining that the bank would no longer be buying paper clips. He also once chided employees: “This may come as a surprise to some of you, but Federal Express is not a wholly owned subsidiary of Bear Stearns.” Such pointed attention to the bottom line would be useful at today’s earnings-challenged institutions.

He belatedly confessed to one big mistake: hiring James Cayne, who presided over Bear’s demise. In Greenberg’s 2010 autobiography, he says he realized pretty quickly that his successor – who was given the nickname “Ego” by Greenberg – was trouble. In example after example, the book illustrates how the two rarely got along. Failing to act on those instincts clearly was a mistake.

Greenberg says he even warned Cayne that Bear had borrowed too much as disaster loomed in 2007. It’s just another valuable lesson from Greenberg for Wall Street chieftains: there’s only so much one man can do on his own.

Alan “Ace” Greenberg died on July 25. He was 86. He served as chief executive of Bear Stearns between 1978 and 1993 and as chairman until 2001. He also was chairman of the executive committee during the firm’s collapse and subsequent sale to JPMorgan in 2008.

Alan “Ace” Greenberg died on July 25. He was 86. He served as chief executive of Bear Stearns between 1978 and 1993 and as chairman until 2001. He also was chairman of the executive committee during the firm’s collapse and subsequent sale to JPMorgan in 2008.