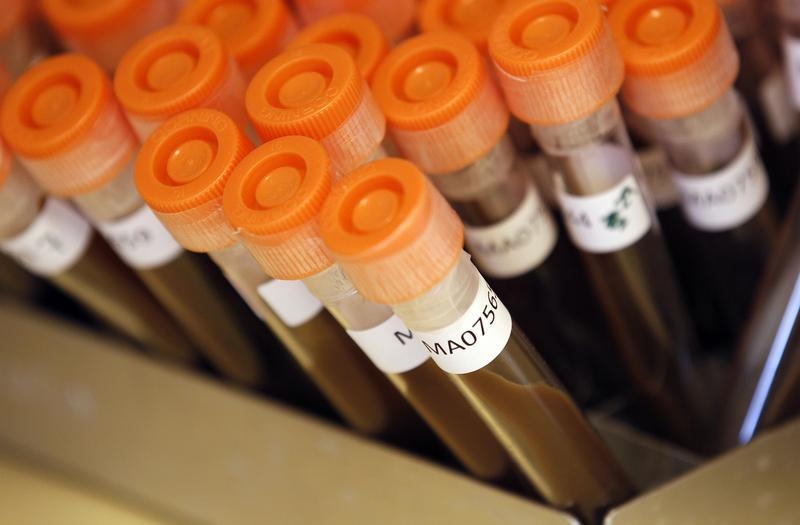 The M&A frenzy appears to have influenced Merck’s risk assessment. Just hours after unveiling its $8.4 billion acquisition of Cubist Pharmaceuticals on Monday, a judge invalidated patents owned by the antibiotics maker. Potential lost sales are reflected in the billions erased from Merck’s market value.

Cubist’s biggest drug is Cubicin, which currently accounts for nearly all the company’s estimated $1.2 billion in annual sales. The ruling by a Delaware court means Cubist could face generic competition in the United States as soon as the middle of 2016, instead of waiting until 2020.

The healthy 37 percent premium Merck paid for Cubist, and the limited wiggle room it left itself to pull out of the deal, suggests it was undeterred by the outstanding legal danger. There are other known unknowns, too. For one, Cubist will soon go before the U.S. Food and Drug Administration to seek approval of a new antibiotic, which could be a blockbuster. Waiting for confirmation might have increased the takeover tab or left the door open for an interloping suitor. Assuming regulators sign off, though, Merck’s experienced presence might smooth the launch.

Even so, there is probably a higher cost for its aggression. Cubist is worth less today than it was yesterday. Merck argues the deal still creates value. Investors took a less charitable view, wiping more than $8 billion, or almost the entire purchase price, from Merck’s market capitalization. It is probably an overreaction. Absent a successful appeal of the legal ruling, based on existing sales, the foregone Cubicin revenue should add up to no more than $3 billion in a worst-case scenario.

Other buyers may want to pay heed to Merck’s misstep. There already have been more than $3 trillion of deals announced globally this year, an increase of some 50 percent from a year ago, according to Thomson Reuters. Healthcare has been a leading sector, with more than twice as much activity this year than last. That makes it that much easier for buyers to get caught up in the excitement and look at potential merger liabilities though a rose-colored prism.

A Delaware judge on Dec. 8 invalidated several patents protecting Cubist Pharmaceuticals’ Cubicin, allowing rival Hospira to sell the drug as soon as 2016. The patents would have provided market exclusivity until 2020.

Merck shares fell 4.4 percent in morning trading on Dec. 9 and Cubist’s were down 3.7 percent.

Test tubes filled with samples of bacteria to be tested are seen at the Health Protection Agency in north London March 9, 2011. Picture taken March 9, 2011. For decades scientists have managed to develop new medicines to stay at least one step ahead of the ever-mutating enemy, bacteria. Now, though, we may be running out of road. Methicillin-resistant Staphylococcus aureus, commonly known as MRSA, alone is estimated to kill around 19,000 people every year in the United States -- far more than HIV and AIDS -- and a similar number in Europe, and other drug-resistant superbugs are spreading. Picture taken March 9, 2011. To match Special Report ANTIBIOTICS/ REUTERS/Suzanne Plunkett

A Delaware judge on Dec. 8 invalidated several patents protecting Cubist Pharmaceuticals’ Cubicin, allowing rival Hospira to sell the drug as soon as 2016. The patents would have provided market exclusivity until 2020.

Merck shares fell 4.4 percent in morning trading on Dec. 9 and Cubist’s were down 3.7 percent.