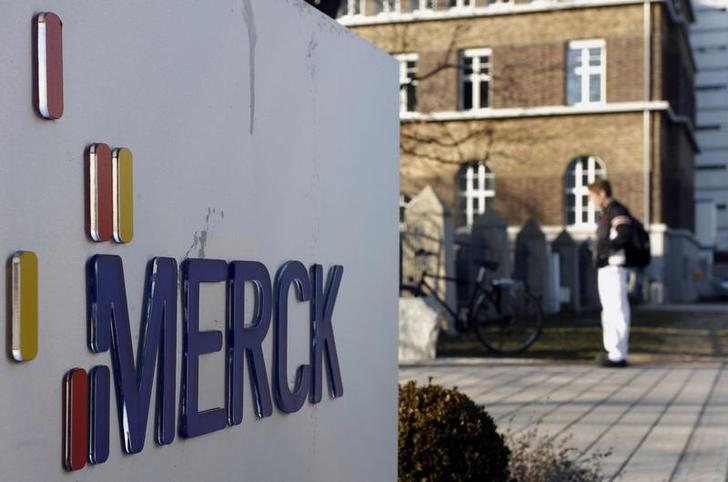 Is anyone worth 880 million euros? Merck stock dropped 10 percent after its finance chief left abruptly. The plunge reflects the German pharma group’s challenges and inflated hopes of transformative M&A. Quick completion of its AZ Electronics purchase would calm fraying nerves.

The premises of drugs and chemicals group Merck are seen in central German city of Darmstadt March 13, 2006

Lanxess’ current chief executive, Axel Heitmann, will quit on Feb. 28 “by mutual agreement,” with Zachert taking over no later than May 15, the Cologne-based company said. Merck said its board would decide about a successor for Zachert “in due course.”