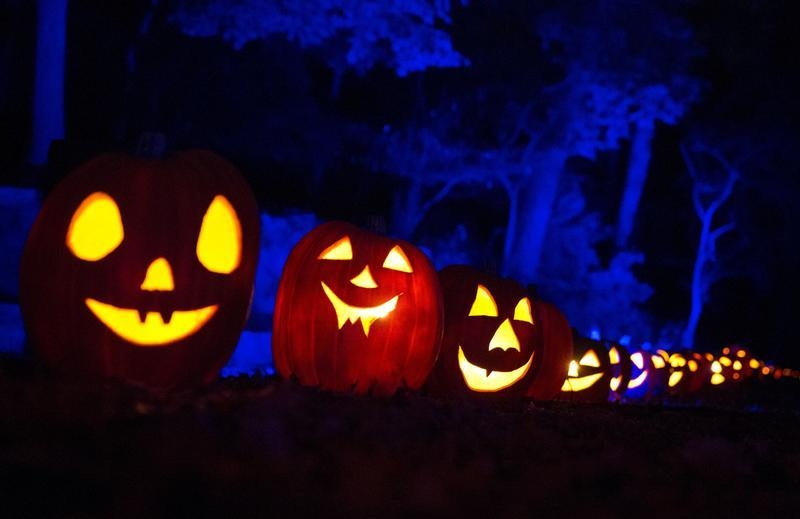 The latest Merger Monday has a scary Halloween afterglow. No fewer than six companies unmasked acquisitions of $1 billion or more on the first business day after All Hallows’ Eve, sustaining M&A’s freakish pace this year. Some of the transactions are tricky while others treat the sellers to rich prices. The zombie-like deal march is causing more investors to take fright.

Buyers are getting more creative and aggressive as the boom in corporate unions reaches its two-year mark. Visa, for example, is paying only three-quarters of the $23 billion purchase price upfront to reunite with Visa Europe. And a third of that installment is in convertible preferred stock. The rest comes due four years after closing, making the transaction tougher to unpick for shareholders of the U.S. payment processor.

The same can be said of AmSurg’s attempt to create a three-headed monster. The provider of outsourced physician services on Monday threw more cash into an unsolicited $7.6 billion bid for TeamHealth while also backing that company’s acquisition of another rival. Likewise, London-listed Shire is buying rare-drug maker Dyax in a risky $5.9 billion merger that offers few cost savings, even as it chases Baxalta with its unwelcome $30 billion offer.

Market reactions should have chief executives scared stiff. In the third quarter, fewer than four out of 10 U.S. buyers saw their share prices rise after they announced an acquisition of at least $1 billion, the lowest rate since the end of 2011 and half what it was in the first quarter of 2014, according to Thomson Reuters data.

The fourth-quarter rate has so far slipped to just 29 percent, after factoring in early responses to five big deals on Monday – including a 20 percent tumble for the stock of web outfit Endurance International, which simultaneously slashed its earnings guidance and announced a plan to buy Constant Contact.

There’s no evidence yet, however, that investors are beating back the seemingly unquenchable thirst for merger. At $3.8 trillion, global deal volume is 6 percent ahead of where it was at the same time in 2007, a record-setting year. Given how far buyers are reaching these days, though, it won’t be long before many of them turn into the walking dead.

No fewer than six corporate acquisitions were announced on Nov. 2 worth at least $36 billion combined. The largest among them was Visa’s plan to buy Visa Europe for about $26 billion.

ConAgra is selling its private-label business to TreeHouse for $2.7 billion, while web company Endurance International agreed to buy Constant Contact for $1.1 billion.

Pharmaceutical company Shire said it would buy drug developer Dyax for $5.9 billion and Bristol-Myers Squibb is acquiring privately held drugmaker Cardioxyl Pharmaceuticals in a deal that could be valued at up to $2.1 billion.

Coty agreed to buy the personal care and beauty business of the Brazilian Hypermarcas for about $1 billion.