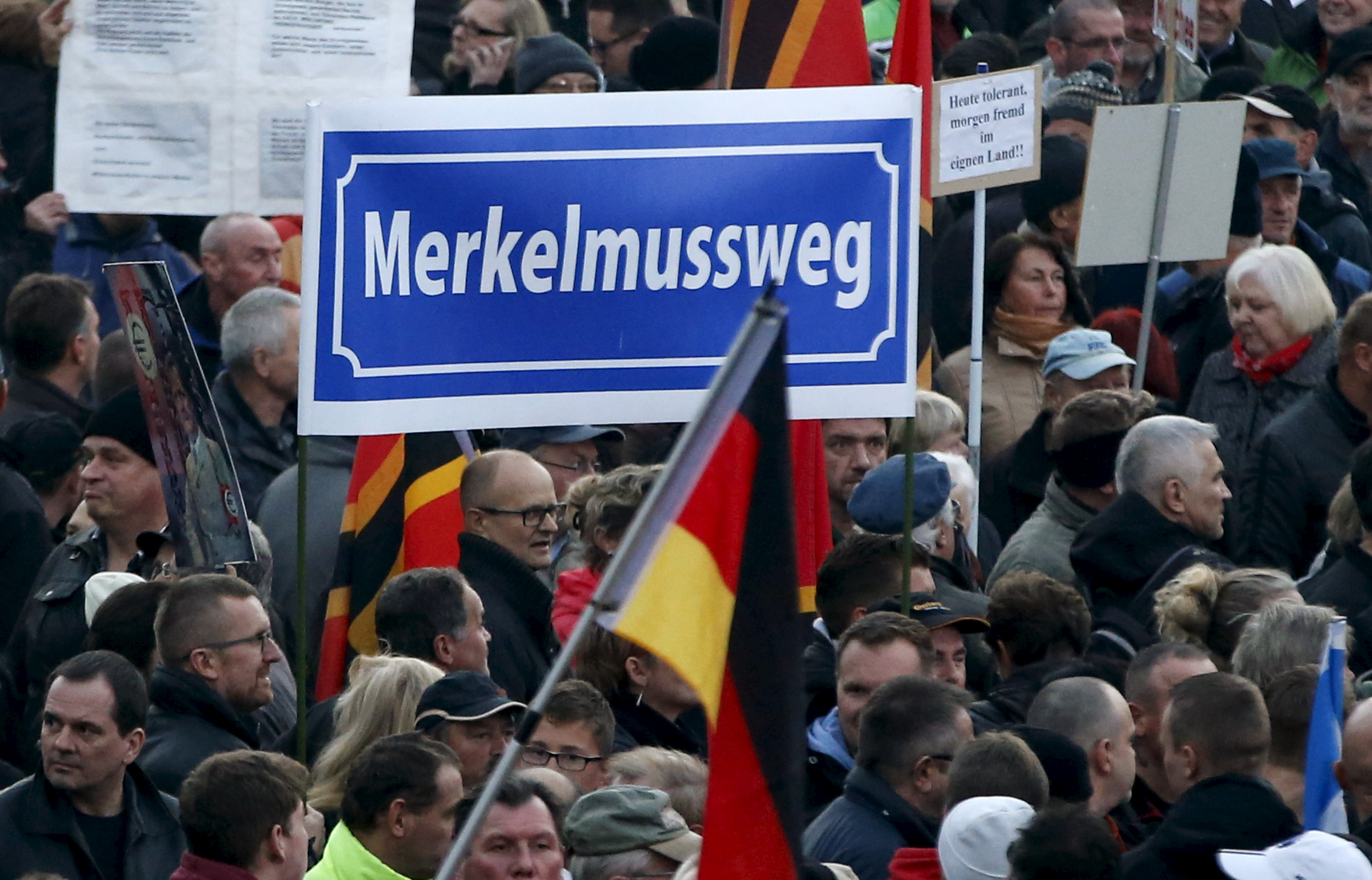 The escalating migrant crisis is harming Angela Merkel in a way the euro zone debt crisis didn’t manage to. The German chancellor’s decision to open German borders for Syrian war refugees faces staunch opposition inside her conservative party. Hosting up to 1.5 million refugees this year is pushing many municipalities to the limit. Merkel’s popularity has fallen sharply to the lowest level in three years, polls say.

Yet the Merkel era isn’t necessarily entering its final days. Her political capital is still abundant, the economy looks solid and opponents lack a credible leader.

The decision to welcome Syrian war refugees is part moral duty and part realism. Germany’s turbulent history creates a moral duty for Germany to safeguard victims of war and prosecution. Hence Germany’s post-war founding fathers enshrined a generous right of asylum into the constitution. Moreover, shutting out migration is just not possible given the country’s 3,000 kilometres of land borders. Fortifying them with fences would take time and go against the grain of European integration.

Over the medium term, economists can argue that Germany’s dismal demographics and a growing labour shortage mean the country can make use of young, energetic migrants. Many Germans feel otherwise. The refugee crisis has revived the almost defunct right-wing protest party “Alternative für Deutschland”. Merkel’s support and that for her conservative Christian Democratic Union are falling, while inner-party opponents are increasingly vocal.

Yet a revolt against Merkel is not on the cards. The CDU has no obvious alternative leader. Its coalition partner, the Social Democrats, show little taste for a radical crackdown on refugees. The other credible alternative to form a parliamentary majority for the CDU is the even more pro-migrant Greens. Germany’s labour market remains strong, with employment rising – even if that is not directly down to Merkel herself.

Merkel has about five months to mitigate the fallout of the refugee crisis. After that comes important regional elections, in mid-March. The chancellor has much to do before then, but her humanitarian stance means she deserves the benefit of the doubt.

People gather for an anti-immigration demonstration organised by rightwing movement Patriotic Europeans Against the Islamisation of the West (PEGIDA) in Dresden, Germany October 19, 2015

Chancellor Angela Merkel’s policy to welcome refugees and embrace Turkey drew criticism on Oct. 19 from conservative allies. German tabloid Bild reported that Merkel offered to support a new round of negotiations on Turkey’s bid to join the European Union.

“We shouldn’t make too many concessions to Turkey: joining the EU is not on the agenda,” Gerda Hasselfeldt, a senior member of the Christian Social Union (CSU), sister party to Merkel’s Christian Democrats (CDU), told Die Welt newspaper.

“An accession of Turkey to the EU is out of the question for me,” Stephan Mayer, a fellow CSU lawmaker, told the same paper.