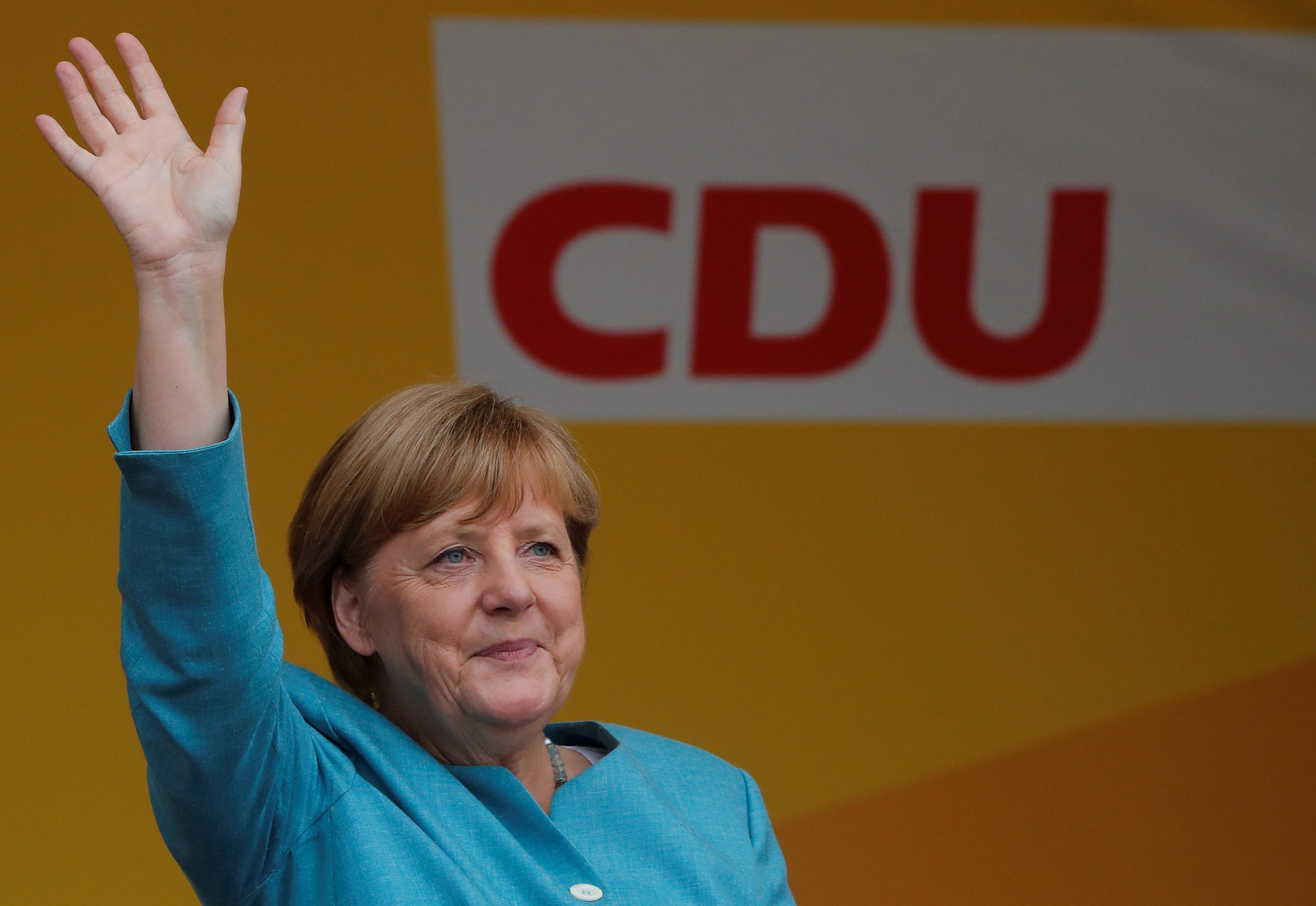 The German chancellor is poised to win a fourth term in September’s vote. However, Angela Merkel may well be forced to govern with a small majority in partnership with the Free Democrats. That party’s trenchant calls for even more austerity are bad news for Germany and Europe.

The latest opinion poll by research company GMS, published on Aug. 16, put support for Angela Merkel’s CDU/CSU at 40 percent. The Social Democrats, who are part of the ruling “grand coalition”, scored 22 percent, while the Free Democratic Party (FDP) was at 9 percent. The Greens and the Left party scored 8 percent each, and 7 percent of voters supported the far-right Alternative for Germany.

In such a scenario, the CDU/CSU and the FDP would together have a slim majority of seats in the lower house of parliament, the Bundestag. Both parties most recently formed a coalition between 2009 and 2013.