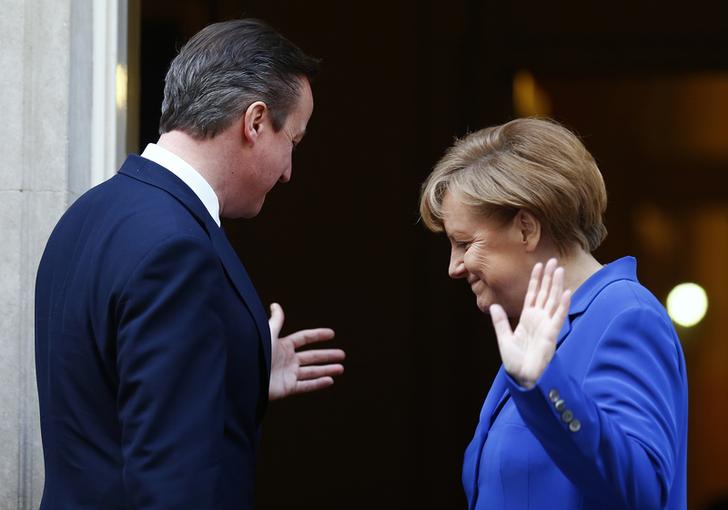 The German chancellor disappointed British eurosceptics, who wanted her to tell the UK parliament that she wants less Europe. They should be flattered. Her robust endorsement of European political idealism was directly aimed at the threat they pose to the region’s prosperity.

Germany wants a strong United Kingdom with a strong voice inside the European Union to help bring about the reforms needed to strengthen the 28-member bloc, Chancellor Angela Merkel said on Feb. 27 in a speech to both houses of the British parliament. She explained that Britain was an important ally that could help build a strong and competitive European Union.

“United and determined we can serve as a model for other regions of the world. This and nothing less than this, should be our common goal, I regard it as the task for our generation,” she said through a translator. “In order to attain this goal, we need a strong United Kingdom with a strong voice inside the European Union. If we have that we will be able to make the necessary changes for the benefit of all.”