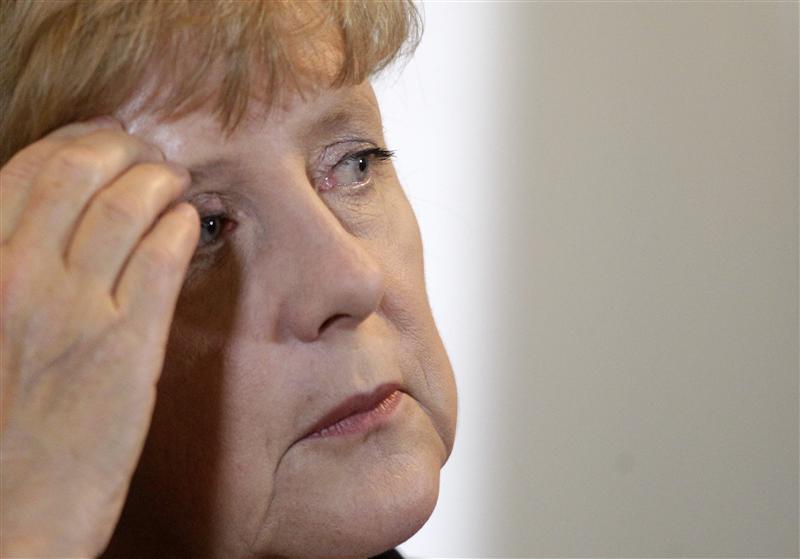 The German Chancellor’s CDU party has lost an important regional vote. This gives her challengers a psychological boost, but shouldn’t prevent her from winning next fall’s national ballot. And she will be relieved to see that anti-euro parties aren’t gaining ground in Germany.

Germany’s conservative CDU party and its liberal allies of the FDP lost the regional election in the state of Lower Saxony on Sunday. The social democrats from the SPD and the Greens will have a majority of one seat in the state parliament.
With 36 percent of the votes, the CDU remained the strongest party against the SPD’s 32.6 percent, the Greens’ 13.7 percent and the FDP’s 9.9 percent.
The region’s current prime minister, the conservative David McAllister, will be replaced by Hannover’s Social Democratic major Stephan Weil.