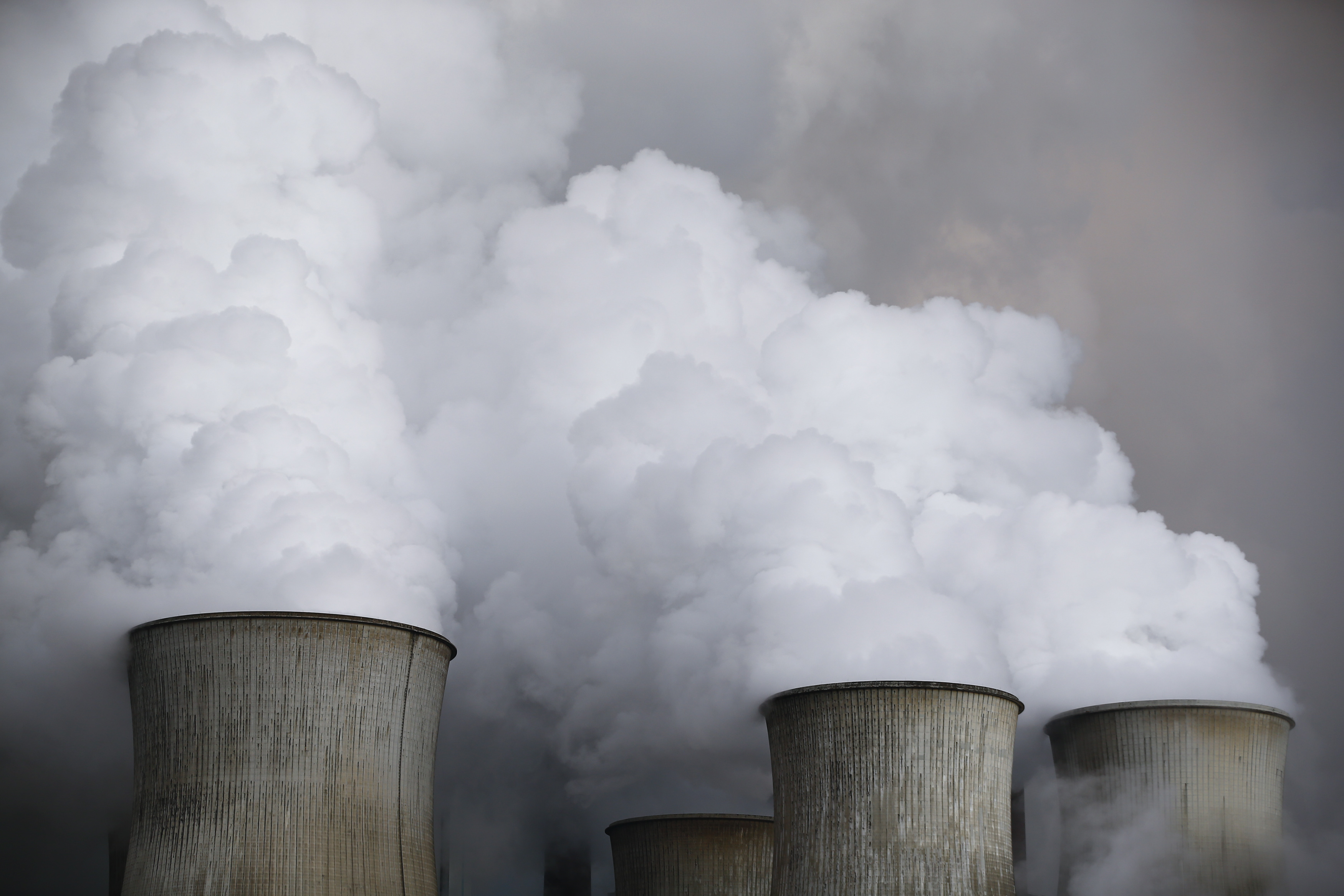 If Angela Merkel is cooling on climate change, the world is in trouble. The German chancellor has been a formidable force in the fight against man-made global warming. In 2015 she pushed the leaders of the G7, a rich-country club, into a historic pledge to stop using fossil fuels by the end of this century. Later that year, she helped to broker the Paris agreement to limit the global temperature rise to below two degrees.

Yet at home, Merkel’s climate-change zeal is running out of steam. Despite months of acrimonious strife, Merkel’s centre-left coalition has not agreed on how to meet the Paris goals. A first draft of an ambitious Climate Change Action plan, proposed by Environment Minister Barbara Hendricks six months ago, has been watered down. For example, a hard deadline for phasing out coal plants, and an aim of making most new cars battery-powered by 2030, have both been dropped.

Europe’s largest economy by GDP was already behind schedule. It runs the risk of missing a goal of lowering emissions in 2020 by 40 percent relative to 1990. Emissions would have had to come down by almost a fifth within the next three years. Yet despite heavy subsidies for green power, they have barely moved over the last five years. In 2015 they even rose slightly.

The political cycle is getting in the way too. Cracking down on coal – which still accounts for more than 40 percent of Gemany’s electricity generation – means putting jobs on the line. The same applies to the idea of slowing down or cleaning up the car industry. Emissions from transportation have barely fallen since 1990. A year before the next federal election, and under pressure due to her controversial decision to open Germany to refugees, it is hard to see how Merkel can put cutting emissions above sustaining employment.

If the chancellor wavers, so will Germany’s credibility as an advocate for stringent climate change policies. That would also send a worrying lesson for the rest of the world, and poorer countries in particular. If one of the wealthiest nations can’t implement the Paris strategy despite a brimming labour market and strong public support for green policies, the risk is that others may not even try.

Steam rises from the cooling towers of the coal power plant of RWE, one of Europe's biggest electricity and gas companies in Niederaussem, north-west of Cologne, Germany. Picture taken March 3, 2016. REUTERS/Wolfgang Rattay - RTS9OFP

Germany's plan for meeting climate change targets agreed in Paris in 2015 has been delayed.

Environment Minister Barbara Hendricks, a Social Democrat, said she does not expect the strategy will be decided ahead of the Marrakech Climate Change Conference, which is scheduled for Nov. 7 to 18, German news agency dpa-AFX reported on Nov. 1. The ministries for transport and agriculture take issue with key elements of the current proposal.

Almost 200 countries agreed in Paris in December 2015 to keep the rise of global temperatures "well below" two degrees Celsius above pre-industrial levels. The agreement took force in early October 2016 after it was ratified by countries representing more than 55 percent of the world's greenhouse emissions.