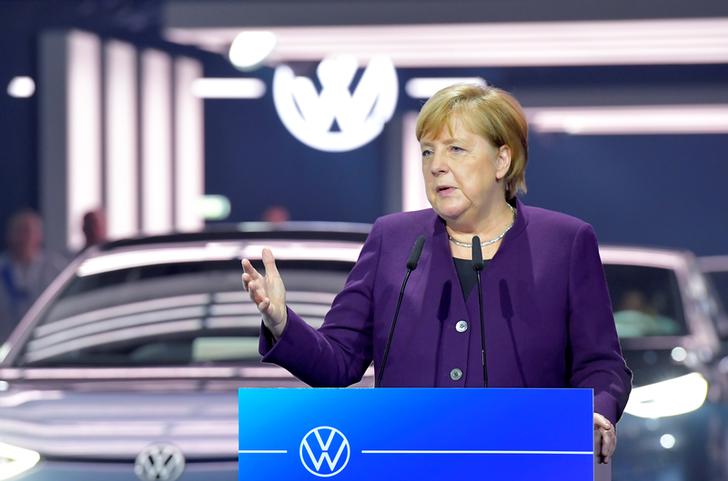 Germany wants to install 1 million charging points by 2030 to persuade drivers to switch to battery-powered vehicles. The EU may need six times that amount, costing $23 bln, to hit carbon reduction targets. At a time when money is tight, it’s a big ask.

The number of publicly accessible charging points for electric vehicles jumped 60% in 2019, the biggest increase in three years and outpacing sales of battery-powered cars, according to the International Energy Agency.

In its annual global EV outlook, the IEA said the number of public slow and fast charging spots reached 862,118 globally, with China, the world’s largest car market, taking a 60% share.

The German economy ministry wants to earmark 500 million euros ($567 million) from Berlin's stimulus package to support the roll-out of charging stations for electric cars, according to a Reuters report on June 9 citing two government sources.

The sum, part of 2.5 billion euros specifically aimed at expanding electric vehicle infrastructure, will be targeted at private users, including households and builders, the sources said.

Berlin aims to install about 1 million public charging spots by 2030, up from 27,730 currently.