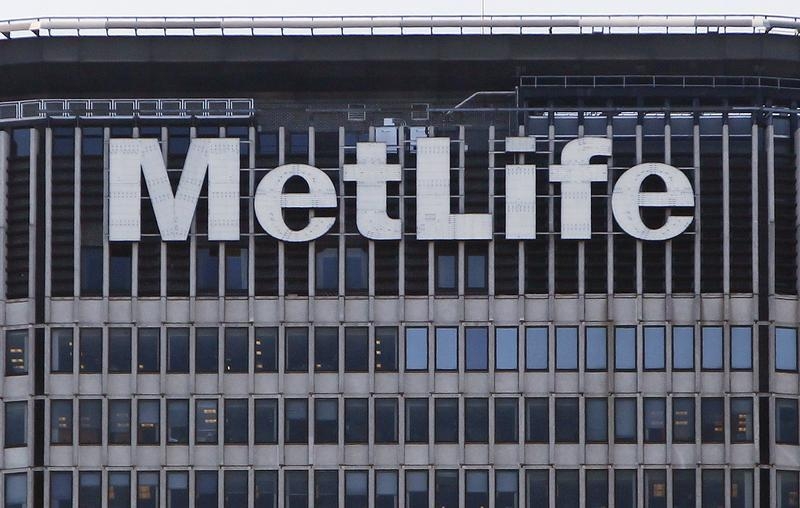 The insurer has won its battle to overturn its designation as a systemically important financial firm. CEO Steve Kandarian is now the toast of Wall Street, even if few can emulate him. It’s a big defeat for regulator FSOC, though, which is also facing attacks on other fronts.

MetLife on March 30 won a court ruling to remove its designation as a systemically important financial institution. The largest U.S. life insurer filed its complaint in January last year with the federal District Court for the District of Columbia, a month after the Financial Stability Oversight Council conferred the designation.

On Jan. 12, 2016, MetLife said it planned to separate a substantial portion of its U.S. retail business from the core company, noting that the “regulatory environment” helped drive its decision.