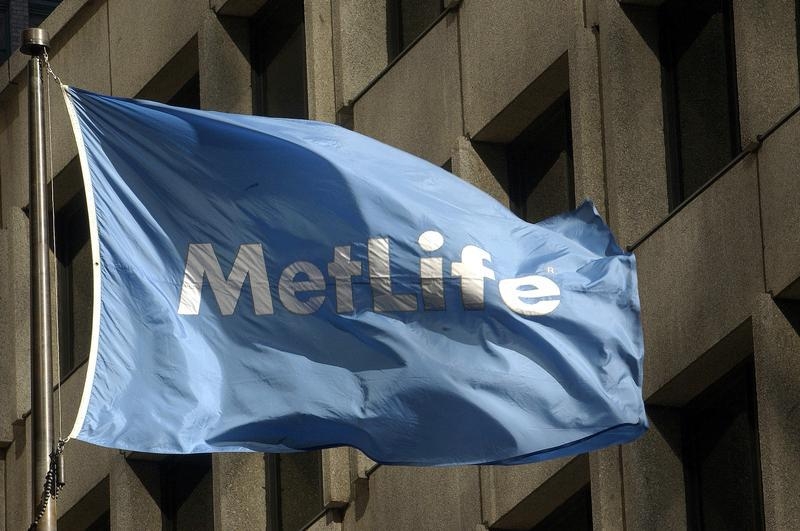 MetLife’s designation as too big to fail was doomed by regulatory double-talk. A U.S. judge tossed a decision to label the insurer a systemically important financial institution – or SIFI – essentially because the Financial Stability Oversight Council couldn’t keep its story straight. The watchdog claimed it both had and hadn’t changed its policies, prompting a ruling that it acted arbitrarily. That’s a tough one to argue with.

Granted, FSOC didn’t have much to go on when the Dodd-Frank Act charged it with determining whether insurers and other non-banks were SIFIs. It did, however, gin up some criteria for measuring how likely it was that an institution could fail and how a failure would affect the financial system. In a largely mysterious process, the council determined in 2014 that MetLife qualified.

America’s largest life insurer challenged the designation, and last month, U.S. District Judge Rosemary Collyer ruled in its favor. She waited until Thursday, though, to release her opinion.

It’s a whopper. FSOC “made critical departures” from some of its own standards, Collyer wrote, but didn’t explain the changes – or even admit they occurred.

For starters, the regulator seems never to have considered how likely it was that MetLife would fail. FSOC initially denied that its rules required such a determination, but then claimed it had explained to MetLIfe why those rules had been altered. The judge pointed out the inconsistency in the two positions.

FSOC did determine that MetLife’s collapse would ripple through the financial system, causing serious harm. But there was no attempt to measure the potential damage. “These kinds of assumptions pervade the analysis,” Collyer wrote. Any MetLife insolvency was “summarily deemed grave enough to damage the economy.”

Finally, FSOC did not consider how much a designation would cost the insurer. SIFIs must hold more capital and comply with other strict rules. Despite the regulator’s arguments to the contrary, the judge held that the law required those burdens to be taken into account.

U.S. Treasury Secretary Jack Lew said on Thursday that Collyer had “imposed new requirements that Congress never enacted.” An appeal seems likely. Further legal proceedings might actually benefit the financial world by shedding more light on the SIFI process. Whatever the case’s outcome, though, FSOC seems to have talked itself into a difficult spot.

The Financial Stability Oversight Council’s decision to label insurer MetLife as too big to fail was “arbitrary and capricious,” the U.S. judge who struck down the determination last month wrote in an opinion unsealed on April 7.

Commenting on the judge’s decision, U.S. Treasury Secretary Jack Lew said the government will vigorously defend the work of FSOC, made up of the heads of the country’s financial regulatory agencies. FSOC designated MetLife as a systemically important financial institution in 2014.

“This decision leaves one of the largest and most highly interconnected financial companies in the world subject to even less oversight than before the financial crisis,” Lew said in a statement. “I am confident that we will prevail.”