Many a true word 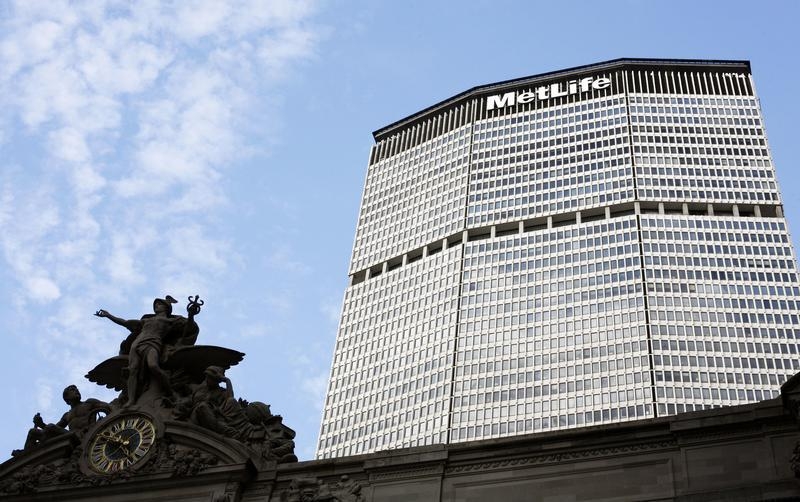 Challenging regulators can often come back to bite you in the rear. JPMorgan proved this by publicly questioning the reforms of the Dodd-Frank Act and then privately failing to rein in some particularly naughty behavior by some of its traders. That’s what makes MetLife’s decision to take its watchdogs to court so surprising.

The $900 billion insurer said on Tuesday that it will ask a federal judge to overturn its designation as a non-bank systemically important financial institution. That status was recently conferred on it by the Financial Stability Oversight Council, which is effectively the Justice League of America’s financial overseer. MetLife boss Steve Kandarian’s point is simple enough: “Size alone does not make a company systemic.”

He’s right about that. The Dodd-Frank Act makes that clear enough. The legislation also created the right for firms to seek judicial review of SIFI designations. It’s easy to see why MetLife would want to avoid being called a SIFI.

Granted, some banks may actually regard it as a weird badge of honor – it suggests they’re so important that nobody will let them fail. But it bestows no obvious benefit on an insurance company, which must match its assets with appropriate liabilities for its business model to function. Being labeled a SIFI may, though, require it to hold more capital.

AIG proved in 2008 that it’s when an insurer acts like a bank that things go painfully awry – in AIG’s case an effectively insolvent savings and loan subsidiary with a feckless regulator. AIG’s business as an insurance company, big though it may have been, was not the source of systemic instability. As long as AIG, MetLife or Prudential, which was previously named a SIFI, behave like insurers the system should be relatively safe.

It’s actually not all that different for banks, though the business of lending is inherently harder to forecast with actuarial precision than MetLife’s. JPMorgan’s blooper didn’t come from bad loans, though, but a series of derivative transactions by the bank’s poorly supervised chief investment office. The ensuing $6 billion loss meant previous objections to regulation made by the bank’s executives now rang hollow.

As Kandarian acts like MetLife’s mascot Snoopy taking on the regulatory Red Baron, he had best hope he has a better handle on what his 65,000 employees are doing than Jamie Dimon did.

MetLife announced on Jan. 13 that it is to ask the U.S. District Court for the District of Columbia to overturn its status as a non-bank systemically important financial institution. The Financial Stability Oversight Council conferred the designation last month.

MetLife announced on Jan. 13 that it is to ask the U.S. District Court for the District of Columbia to overturn its status as a non-bank systemically important financial institution. The Financial Stability Oversight Council conferred the designation last month.