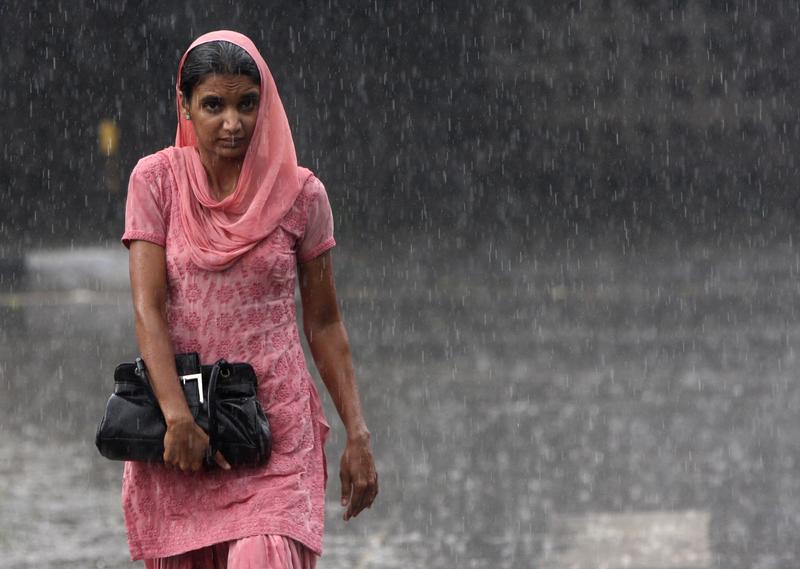 Companies are rushing to improve practices after a wave of harassment allegations from film stars and journalists. That’s welcome: implausibly few complaints are reported. Where New Delhi has been relatively silent, firms can set the tone. It will help retain more talent too.

A woman walks along a road during heavy rainfall in the northern Indian city of Chandigarh August 28, 2012.

An Indian government minister resigned on Oct. 17 to fight accusations of sexual harassment from more than a dozen women. The alleged actions took place during his previous career as a journalist. M.J. Akbar was a prominent editor who founded the Asian Age. He has denied the accusations and filed a criminal lawsuit against one of the women for defamation.

The #MeToo movement gained traction in India in late September, after actress Tanushree Dutta said actor Nana Patekar behaved inappropriately on the set of a film in 2008. Patekar has denied any wrongdoing.

More than a dozen men in the art, media and entertainment world have been accused of offences, ranging from sexual harassment to rape.