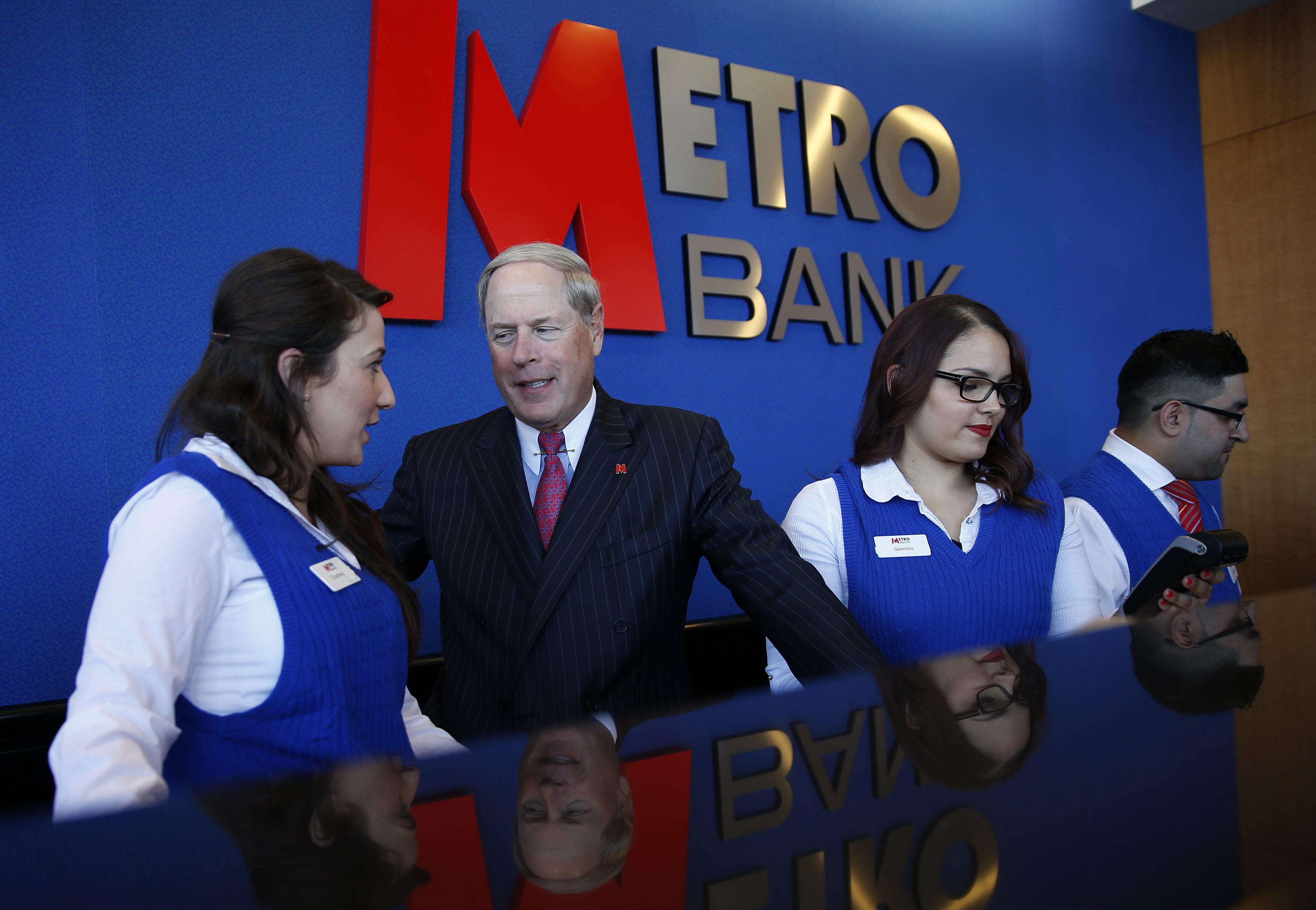 The upstart lender’s deposits shrank in the first quarter and pre-tax profit halved after a capital blunder. Sliding shares make it harder to sell a planned 350 mln pound rights issue. A governance overhaul – starting with Chairman Vernon Hill – is vital to rebuilding confidence.

Metro Bank on May 1 said its pre-tax profit halved in the first quarter and some depositors had withdrawn funds after the UK bank disclosed a major accounting error in January.

Metro said it still aims to grow deposits by 20 percent per year, but that the poor first quarter meant it would likely miss that goal in 2019.