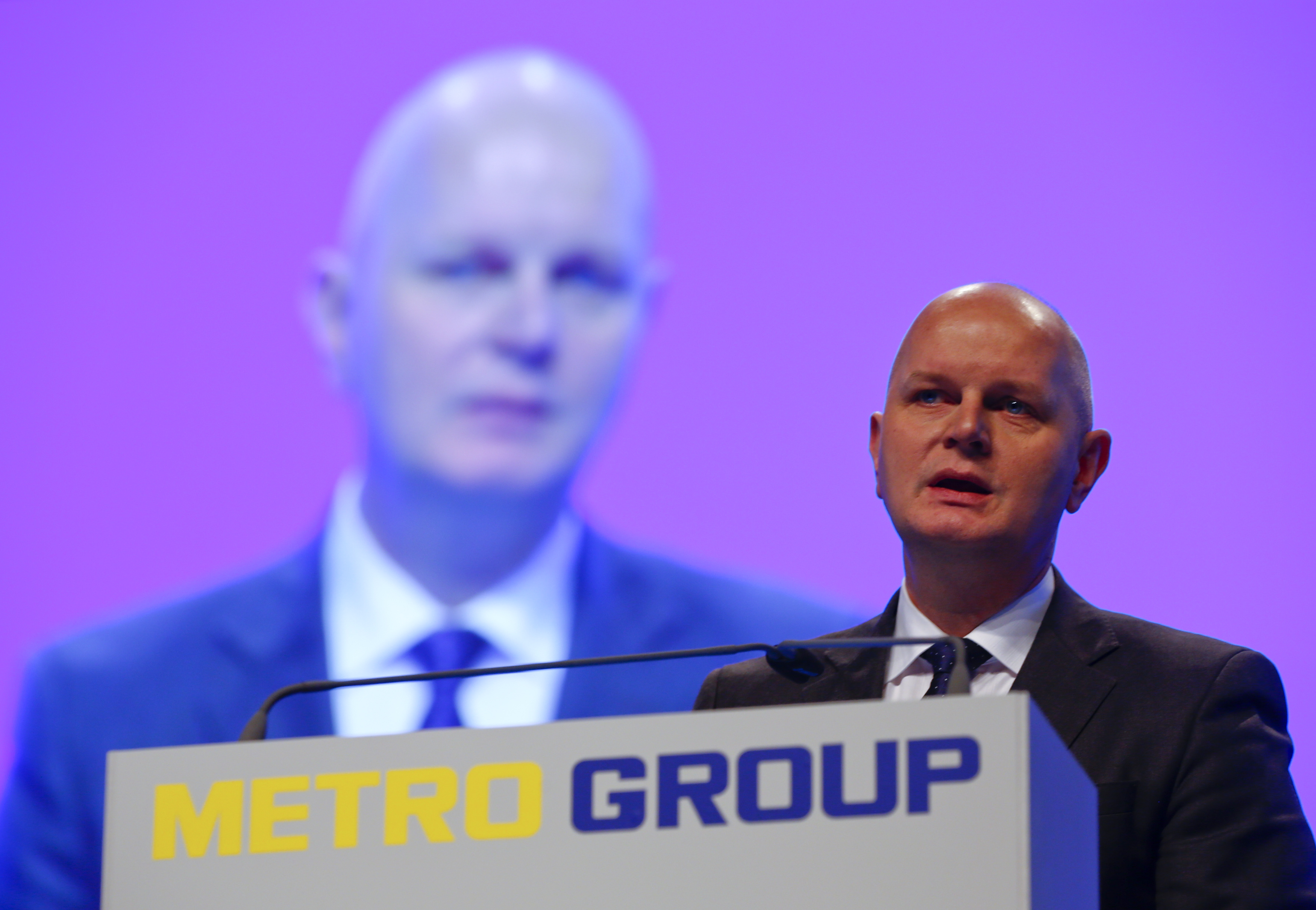 The 8 bln euro German retailer is splitting in two. Its food and electronics business had few synergies but a big conglomerate discount. If Metro can close half the valuation gap to peers, and Russia doesn’t deteriorate further, shareholders should be significantly better off.

German retailer Metro is proposing a demerger, with its wholesale and food business to be separately listed and the consumer electronics business remaining part of the existing company.

Metro said on March 30 such a move would open up new growth perspectives and boost its stock market value by allowing the two companies to focus on their respective activities, and would also create possibilities for acquisitions.

“It’s the logical next step in the transformation of the Metro group,” Chief Executive Olaf Koch told journalists on a conference call. “We have done all possible preparatory measures over the past weeks and we’re convinced it is doable.”

Metro owns the Media-Saturn consumer electronics and Real hypermarket chains. It said that its three anchor shareholders - Haniel, Schmidt-Ruthenbeck and Beisheim - had indicated they would support the split, which it aimed to complete by mid-2017.