Swing and a miss 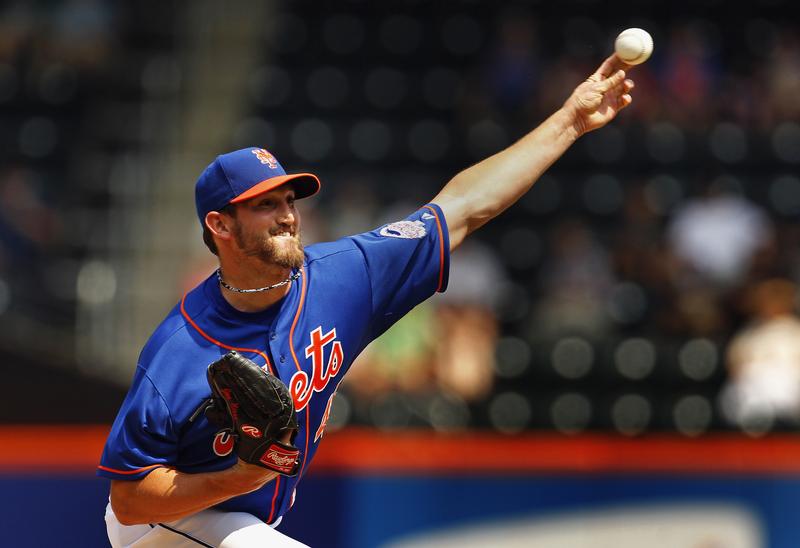 Apollo’s Josh Harris and Blackstone’s David Blitzer are exploring buying the New York baseball team. But they already own a sports team in Philadelphia – home to the sluggers’ archrivals. Private equity understands conflicts. But handling sports fans may be their toughest test.

Hedge-fund founder Steve Cohen attempted to acquire as much as 80% of the franchise from the majority owners, the Wilpon family, in a possible deal announced in December, but Cohen said in February that the deal would not be moving forward.

The New York sports team has retained Allen & Co’s Steve Greenberg to oversee the sale, according to Variety.

Forbes said in April that the Mets baseball franchise was worth $2.4 billion, making it the sixth most valuable Major League Baseball franchise on the magazine’s list. It last won the World Series championship in 1986.

In March, Harris Blitzer announced that some salaried employees would see their pay cut by up to 20%. It quickly reversed this decision, and Harris and Blitzer committed to donating $7 million to Covid-19 relief efforts in Philadelphia, and New Jersey cities Camden and Newark.