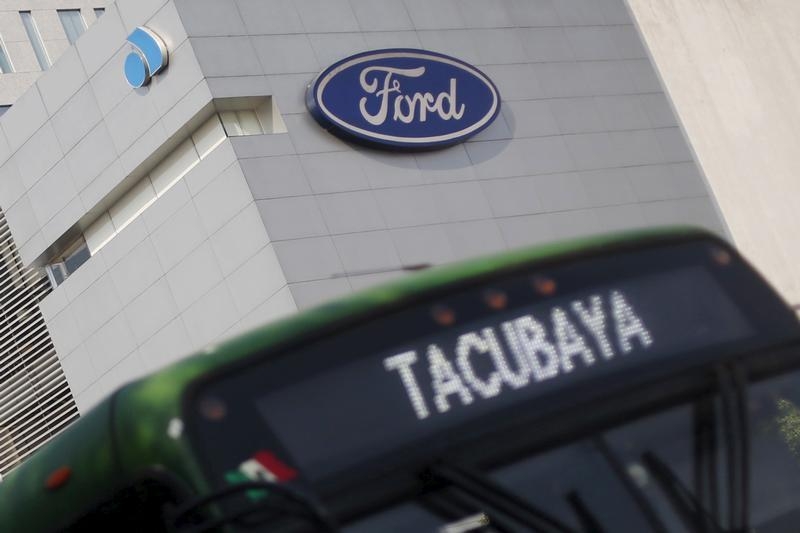 A bus passes in front of a Ford logo near a store of the automaker, in Mexico City, Mexico, April 5, 2016.

U.S. Republican presidential nominee Donald Trump on Aug. 24 held out the possibility of softening his hardline position on illegal immigration, which has included a pledge to build a wall along the 2,000-mile border with Mexico and to make Mexico pay for it.

In an immigration town hall event with Fox News, Trump was asked whether he would be willing to change U.S. law to accommodate illegal immigrants who have been contributing to society, obeyed laws and have children.

"There certainly can be a softening because we're not looking to hurt people," Trump said, insisting there were some "great people" among the immigrant population.

On Aug. 17, Mexican President Enrique Peña Nieto said he was willing to meet with Trump after having earlier compared him to Adolf Hitler and Benito Mussolini.