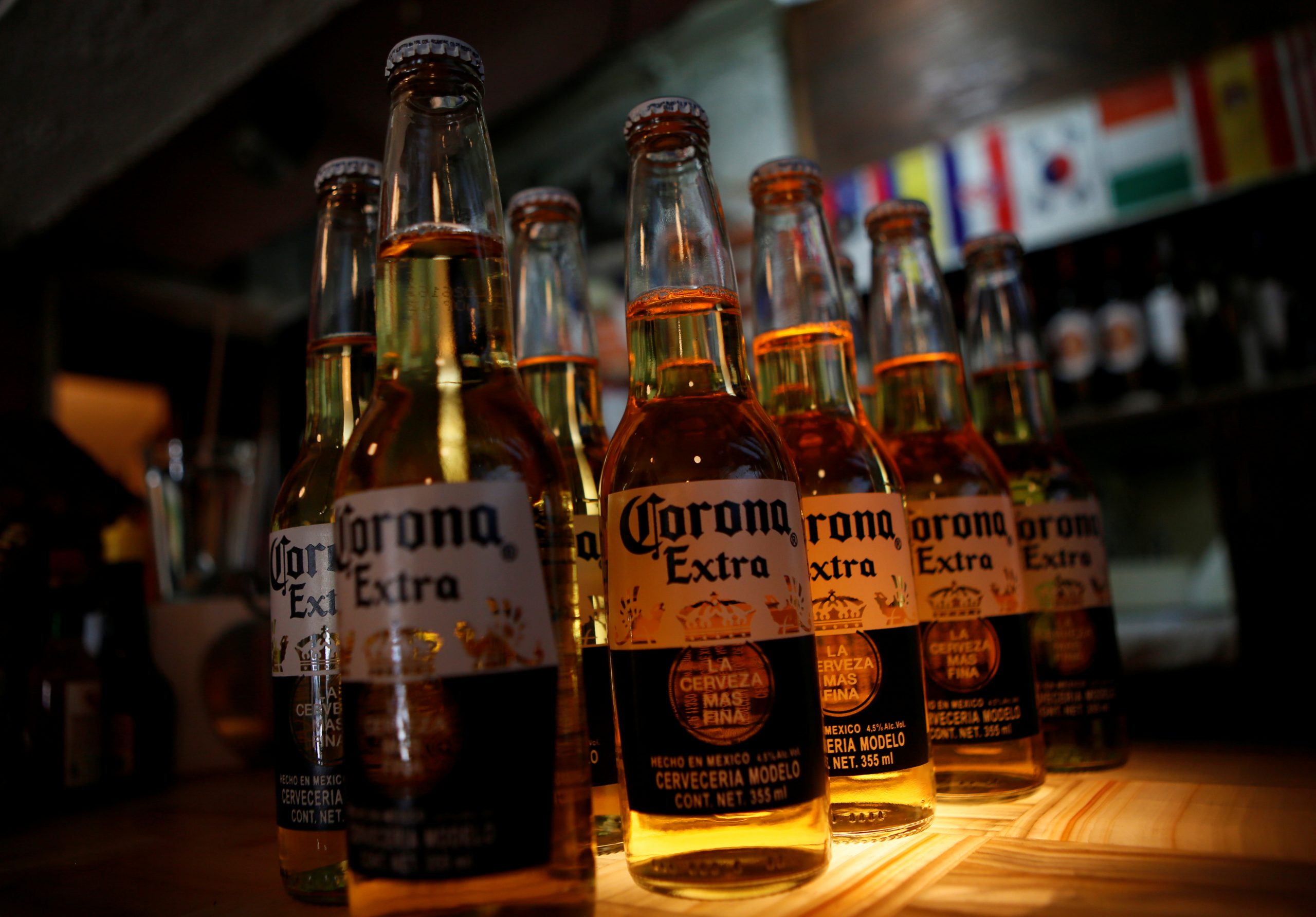 The country’s president held a referendum that nixed Constellation Brands’ massive brewery, as the nation faces a manufacturing pullback, rock-bottom oil prices, and a weak peso. Rigid nationalist, anti-corporate politics can be costly in normal times – let alone in a crisis.

Bottles of Corona beer, the flagship brand of Group Modelo, are pictured at a restaurant in Mexico City, Mexico January 27, 2017.

Residents of the northern Mexico city of Mexicali voted on March 23 against the completion of an over $1 billion brewery being built by Constellation Brands, maker of Modelo, Corona and other Mexican beers. Opponents of the plant said it threatened the local water supply. While roughly 76% of voters rejected the brewery’s completion, less than 5% of the population cast valid votes.

Constellation's shares fell around 12% on Monday to close just above $105. The company said that the brewery would affect less than 1% of local water supplies and that it had all of the necessary permits.

The Mexican peso traded above 25 pesos per dollar for the first time ever this month.