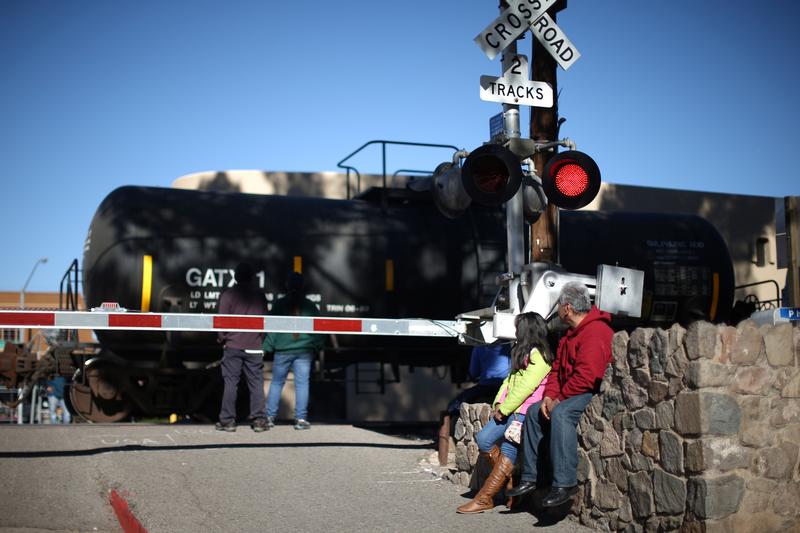 The $2 bln purchase of a Florida railway by miner Grupo Mexico is a timely reminder that the countries’ relationship is not all one-way traffic. The outward-looking Mexico the deal exemplifies is better for U.S. business than the more hostile neighbor Trump’s wall plan portends.

Mexican miner Grupo Mexico said on March 28 it had agreed to acquire Florida East Coast Railway for $2.1 billion. Grupo Mexico's transport unit financed the purchase from Fortress Investment Group with $1.75 billion in debt and $350 million in capital, the company said in a statement to the Mexican stock exchange.

A third increase in factory exports in four months helped narrow Mexico's trade deficit with the rest of the world in February, the national statistics agency said on March 27. Adjusted for seasonal swings, Mexico posted a trade deficit of $398 million, down from $736 million in January. Manufactured exports rose by 3.6 percent from the previous month in adjusted terms after dipping in January. In unadjusted terms, Mexico posted a trade surplus of $684 million in February, the biggest in almost two years.

The peso traded at around 18.83 per dollar on March 29 after hitting a low of 22 pesos per dollar in January.