Safe behind their moats 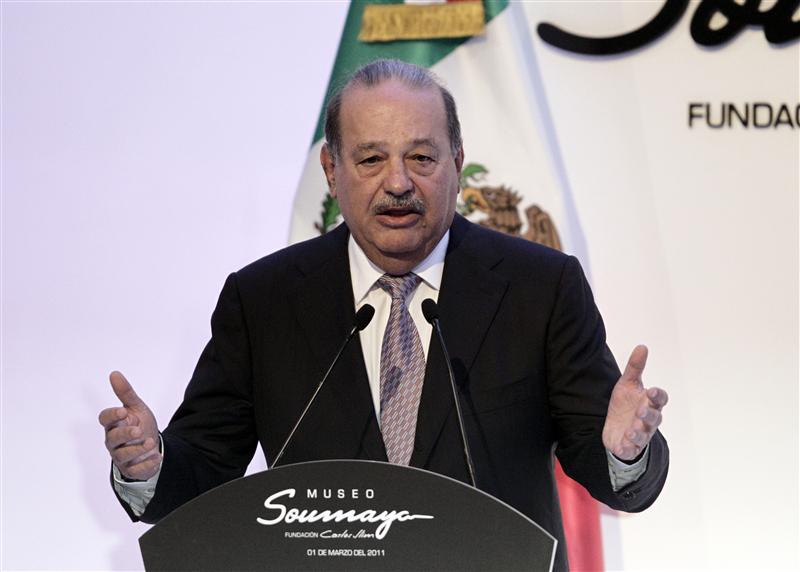 Mexican regulators on Feb. 1 blocked broadcaster Televisa’s $1.6 billion bid for a 50 percent stake of cellphone operator Iusacell. Televisa and Iusacell had intended to team up to challenge Carlos Slim’s dominant position in the cellphone market, which has made him the world’s richest man.

Slim controls roughly 80 percent of Mexico’s cell and fixed-line phones. Mexico’s competition authorities have yet to announce the reasoning behind their decision to block the Televisa/Iusacell tie-up.