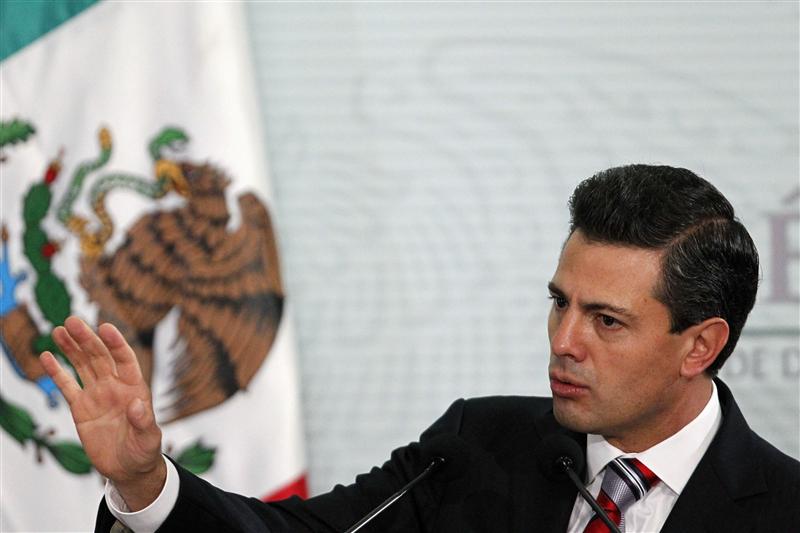 Mexico may teach the United States a lesson on good government in 2013. Latin America’s second-largest economy needs to enact key fiscal and energy sector reform. That might sound hard since its political parties have little history of working together. But they look set to reach a compromise with far less rancor than their counterparts north of the border.

In some respects Mexican politics ought to be more polarized than America’s. After all, Uncle Sam’s representatives of the people are used to power switching between the two parties. But in Mexico the Institutional Revolutionary Party (PRI) ran the government for 71 years until 2000. With Enrique Peña Nieto as president, it has just returned to office after 12 years in opposition.

Rather than go back to the old ways, though, Peña Nieto is already building bridges with opposing parties. Of course, the PRI holds less than half of the seats in either chamber of Mexico’s bicameral Congress, so he lacks absolute control. But the three big political parties agree on the major reforms needed to help Mexico’s long-term growth: while it was a decent 3.4 percent in 2012, it is slipping. They signed a reform pact the day after the president’s December inauguration. In fact, the outgoing National Action Party (PAN) passed some labor reforms with the PRI’s help even before Peña Nieto took office.

That doesn’t mean politics has been suspended. They may agree on the need to increase Mexico’s oil output beyond 2.6 million barrels a day and to strengthen state oil company Pemex, for example. But changing the constitution to open the door to private capital may be harder to do. Peña Nieto’s party is cozy with labor unions while the ousted PAN is wrought by internal divisions. These may cause ructions that could delay progress.

But Mexico’s administration is off to a good start. Peña Nieto’s willingness to compromise demonstrates that democracy is taking a stronger hold in the country and should help boost economic growth. America’s lawmakers could do far worse than emulate Mexico’s newfound political pragmatism.