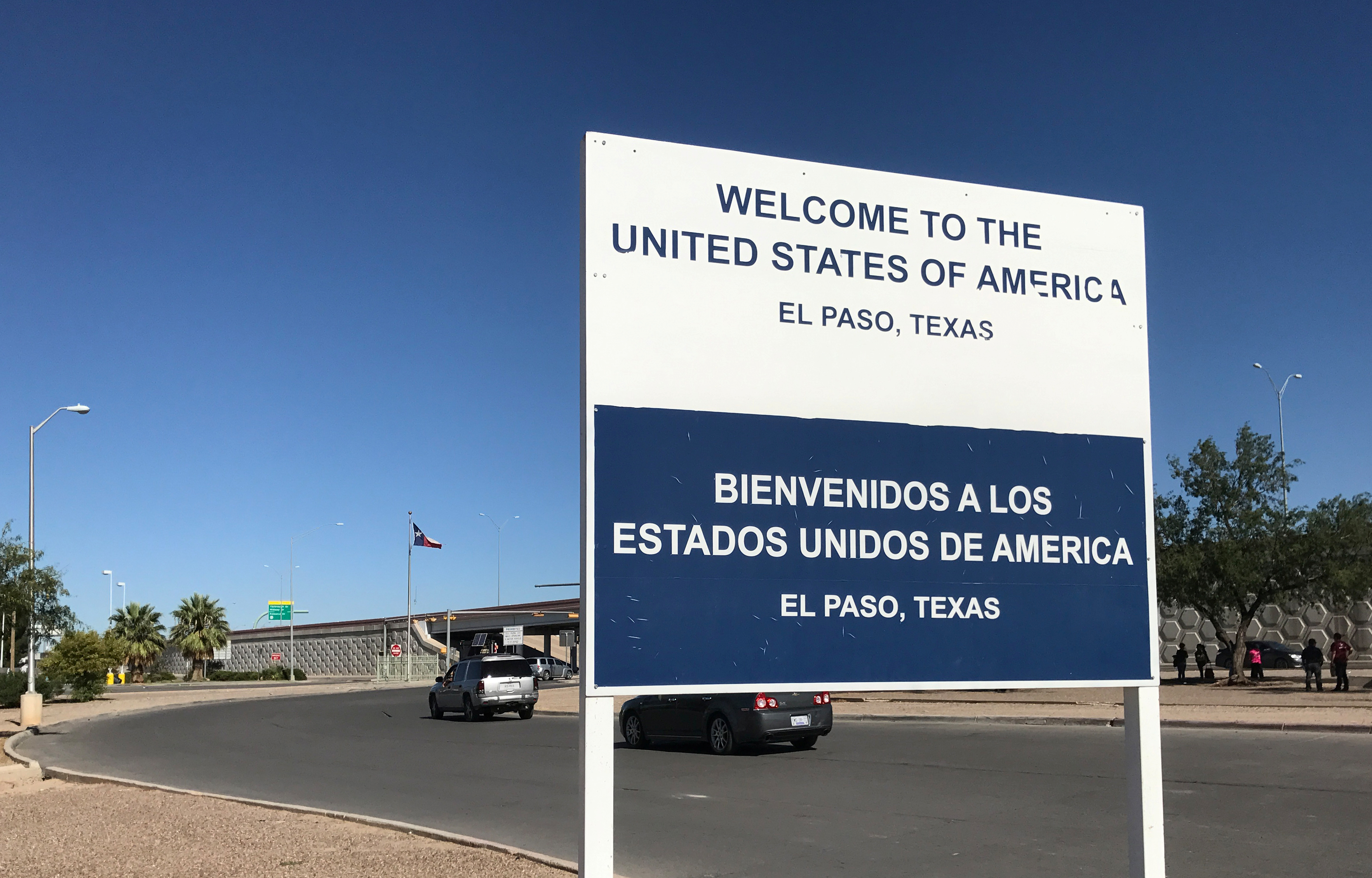 The southern neighbor hopes to avoid import taxes by doing more to stop migrant crossings. But a weak economy and lower oil revenue have already forced Mexico to cut its 2019 budget. President Donald Trump may need to stump up even more aid to help the country meet his demands.

U.S. President Donald Trump said on June 4 that it’s “more likely” that a 5% tariff on all Mexican imports will go into effect on June 10, despite ongoing talks between the two governments. He made his comments during a press conference with British Prime Minister Theresa May.

On May 30, Trump said the United States would impose an import tax if the southern neighbor didn’t stop a wave of migrants crossing from Mexico into America. The tariffs would gradually rise to 25% in October.

Mexico President Andres Manuel Lopez Obrador said on June 4 that he expects a deal with the United States and he’s optimistic about a meeting between officials scheduled for June 5. Mexico is planning to present an immigration proposal at the meeting.

In 2018, the United States exported $265 billion worth of goods to Mexico and imported products worth almost $347 billion from its southern neighbor, according to the U.S. Census Bureau data.