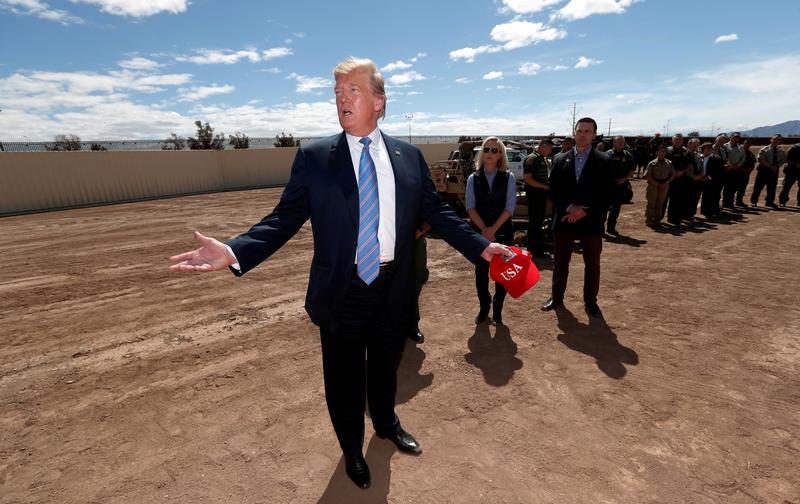 U.S. President Trump scrapped planned import taxes after Mexico pledged more action on migrant crossings – something it had already offered to do. It reinforces the illusion that levies are a potent way to tackle non-trade issues, and sets the scene for more unproductive drama.

U.S. President Donald Trump said on June 9 that more details would be released about a deal that allowed Mexico to avoid a 5% tariff on all exports to America. The two countries reached a deal on June 7 after Mexico pledged to do more to reduce migrant crossings into America. The tariffs were scheduled to go into effect on June 10.

The United States' southern neighbor will send its National Guard to its southern border with Guatemala and have potentially tens of thousands of asylum-seekers stay in Mexico while their case is being processed in the United States.

Mexico did not agree to be deemed a safe third country, which would oblige Central Americans to seek refuge there and not in the United States.