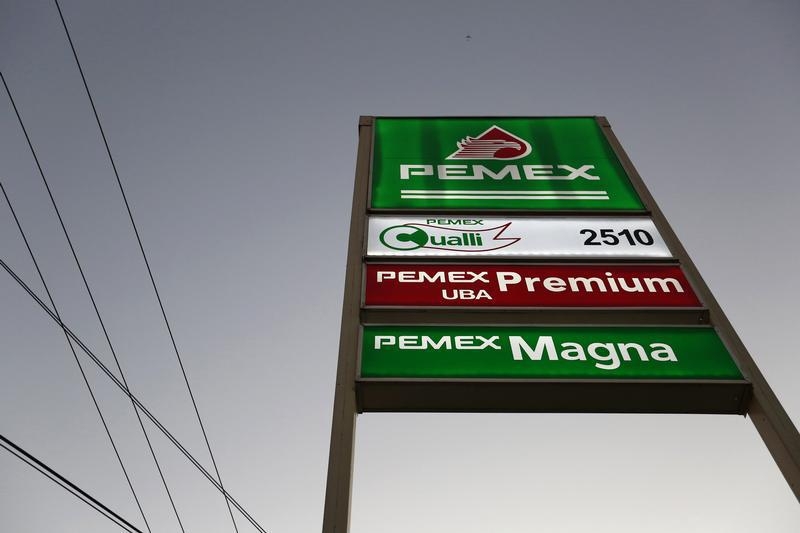 Mexican state-run oil company Petroleos Mexicanos will put billions of dollars worth of projects on hold because of a financial squeeze caused by the prolonged rout in global oil prices, Chief Executive Jose Antonio Gonzalez said on Feb. 29. Of 100 billion pesos ($5.5 billion) in cuts Pemex has agreed to make, nearly 29 billion pesos would come from efficiencies and almost 65 billion pesos through deferred investments, Gonzalez said. Pemex reported losses for the fourth quarter of 2015 of $9.8 billion, up nearly 44 percent from the year-earlier period, marking its 13th consecutive quarterly loss.

Pemex’s monopoly was ended by a sweeping energy reform launched in 2013. Finance Minister Luis Videgaray said on Jan. 27 that the government was considering injecting more capital into the state oil company.

Brazil’s state-controlled Petroleo Brasileiro will slash its five-year investment plan by about one-fifth as low oil prices, massive debt and fallout from a corruption scandal hobble its ability to fund offshore projects, Reuters reported on March 1. Two sources helping draft the plan, which was not yet final, said Petrobras’ capital spending program would fall to about $80 billion in the 2016-2020 period, an average of about $16 billion a year. Following the discovery of massive offshore oil resources a decade ago, Petrobras originally planned $235 billion, or $47 billion a year, in capital spending in 2012-2016.

After repeatedly denying the possibility of a bailout, President Dilma Rousseff said in January for the first time that her government did not rule out injecting new capital into Petrobras if oil prices continued to drop.