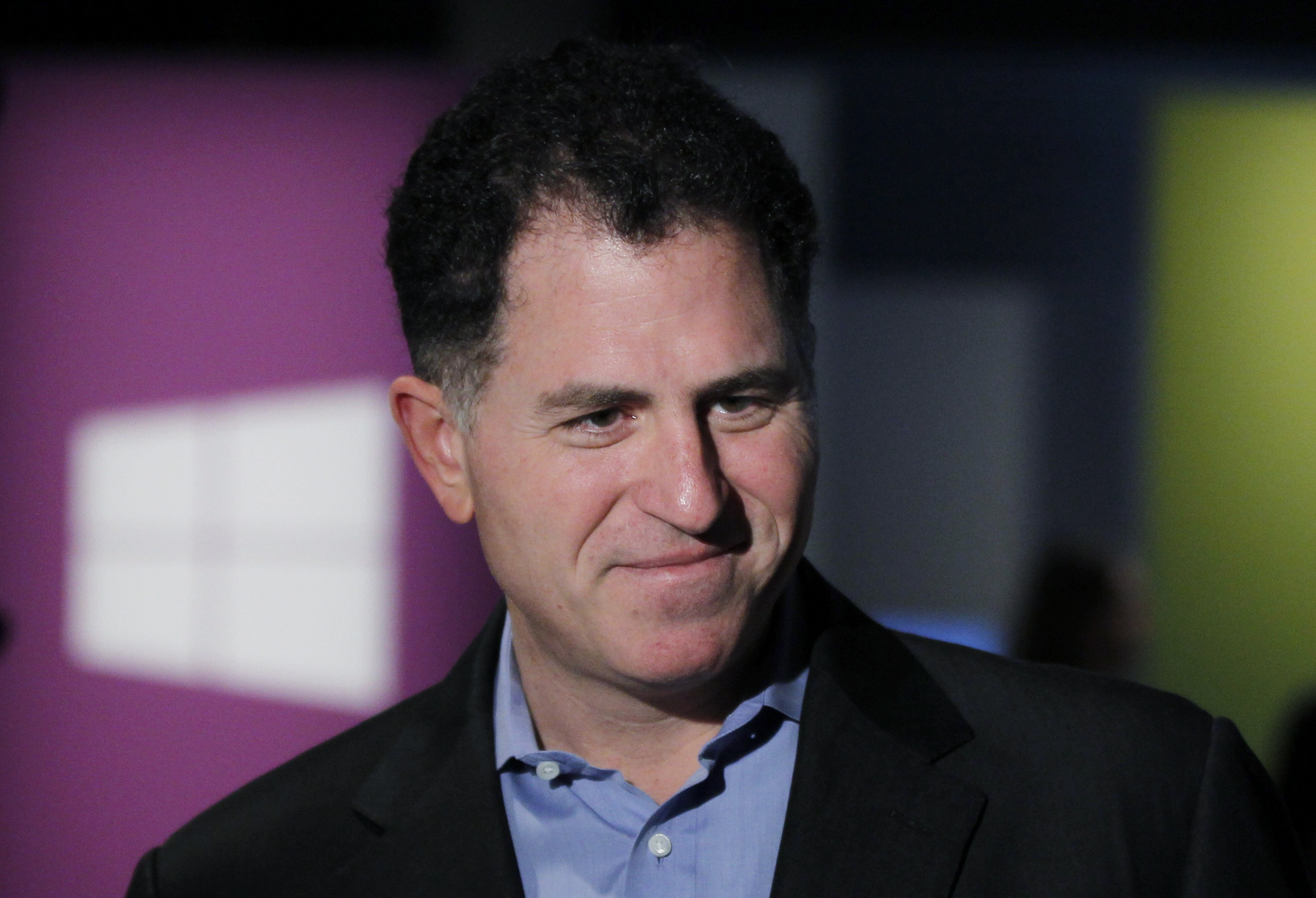 The IT entrepreneur has built up a 10 percent stake in German consumer research group GfK. It’s a punt that a tender offer by private equity group KKR will succeed, paving the way for a much-needed restructuring. For all the risks, Dell has a decent chance of tripling his money.

The tender period of private equity firm KKR's bid for German research firm GfK will end at 1800 New York time on Feb. 10. KKR is offering 43.50 euros in cash for each GfK share conditional on surpassing a 18.54 percent threshold. Together with GfK-Verein, which would keep its 56.5 percent stake after a successful bid, KKR is seeking to acquire control over 75 percent of the group.

Michael Dell, the founder of the eponymous computer firm, has acquired a 10.1 percent stake in GfK.